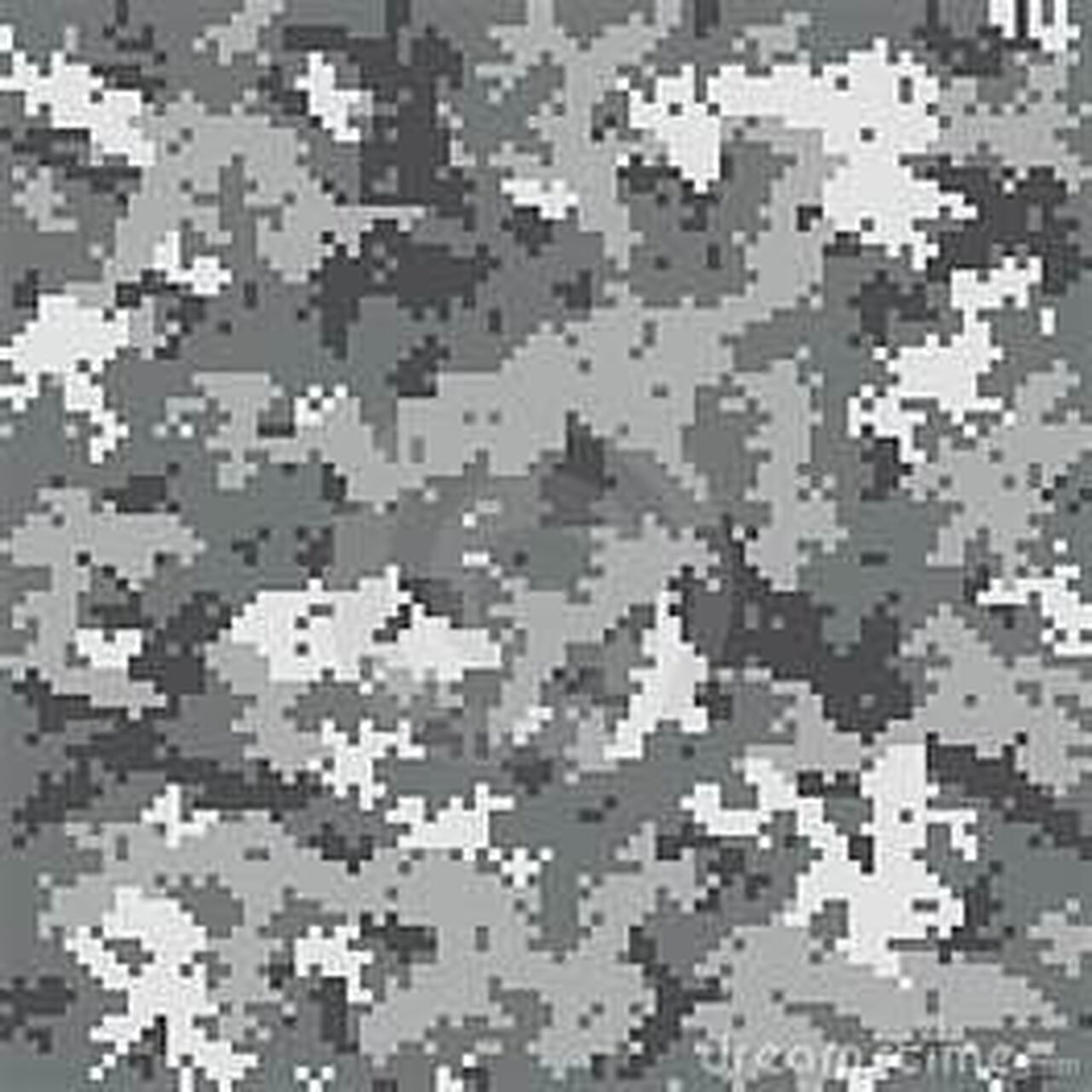 Even historians don't know some times or can't confirm

ok now instead this seems more like a legend or fairy tale. i mean this seems like something that might have likely happened but (way) too exaggerated

Yet some if not most say maybe 4 mill, so confusing. \_:|_/ Guess we use what we have but for now idk

Just in case I guess..just came across these when looking again at Global Fire Powers.

Military
A reply to Bretwxi
0

Yea ok Sure you can say that

Any other way to verify a war not by what someone might have SAID? Wow you used Wikipedia (LoL). Btw, people recognize WW2 as the most expensive, costly, deadly war. It certainly have had more of an impact than a possible war a very long time ago.

But to be honest, but you shouldn't just count casualties. And Hitler wasn't the only one killing, Stalin did way more. To be honest do you really believe something like that and disaster causing weapons happened? Maybe, maybe not. For a billion people dead, they sure are good at hiding their remains. Also to be fair, Hitler did not only want to take over the world but used the Jews as an excuse as a problem (anti-Semitism) and etc. Also you didn't have to make so much replies. And there were soldiers that came around the world to fight in WW2, like every corner of the globe was on a side almost.

There is no way to conclusively date the Kurukshetra War, even though most historians and anthropologists who work in the fields related to South Asian history believe that the war has a kernel of historicity, thus leading to the epic having such a profound effect on the cultural subtext of the whole subcontinent.

No serious historian ever says that there were 4 million soldiers in Mahabharata War. There is one very simple reason/justification for this - there were simply not that many people in that age. Any demographer or military strategist would suggest you that those mega-battles with all those aksauhinis of soldiers are examples of sheer exaggeration and that aspect is a sheer impossibility.

I have to state something before proceeding further - you need to reconsider people giving astronomical references and people who date the war to 3000 BCE or sometime that back.

That was the period when Indus Valley Civilisation was coming up and Mahabharata/Aryan saga happened after the Indus Valley Civilisation fall. There is no way that Mahabharata happened around 3000 BCE. The astronomical evidence points out to that time but is there any way that that saga would have happened without Mathura, Hastinapura, Dwarika and other towns which were not founded till as late as around 1000 BCE? I will leave it for you to decide.

So yes, Mahabharata did happen but surely not as phonetically as it is written down; that text is full of metaphors, additions and interpolations.

The core part might be real and others are added. Note: The entire comparison is made for argument's sake.

Actually if you go logically, Mahabharat is the largest epic in the world and teaches many valuable things but there is no strong proof to prove that Mahabharat really happened.

And here's what Indian archaeologist BB Lal who is also the former Director General of Archaeological survey of India says:

'To the faithful, everything mentioned in the Mahabharata is true to the very letter, whereas the skeptic holds that the epic is no more than a mere figment of imagination'

Whereas World War 2, has almost every record of estimated deaths in every battle that took place in world war 2.

So if you think logically WW2 was the greatest war in human history.

Point to remember that the count of the survived soldiers is not known (to the Mahabharata war).

According to Professor Alf Hiltebeitel, the Mahabharata is essentially mythological. Indian historian Upinder Singh has written that: Whether a bitter war between the Pandavas and the Kauravas ever happened cannot be proved or disproved.

The population in 3000 BC was barely ninety-five million. Probably millions of warriors died in the great war of Mahabharata. There is no exact estimate as far as we know. Only twelve warriors survived the war. Did they have concentration camps or do worse than Stalin/Hitler did? Besides WW2 has had much more impact.