The 1908 bombardment of the Majlis of Iran took place on 23 June 1908 in Tehran, when the Persian Cossack forces serving the Shah of Persia aided by cannons and Kazak soldiers of the Russian Empire fired artillery and attacked Iranian parliament, the Majles.[1]

Mohammad Ali Shah Qajar, the Shah of Persia, who ascended the throne in January 1907 was against constitution of 1906 ratified during regime of his father Mozzafar-al-Din Shah.[2] After his ascension, in August 1907 an Anglo-Russian agreement divided Iran into a Russian zone in the North and a British zone in the South. The British switched their support to Shah, abandoning the Constitutionalists.[3] The Shah later tired to subdue and eliminate the Majles with the military and political support of Russia and Britain.[4]

As the constitutional revolution was going on in Persia, the Shah kept himself confined to his residence at Bagheshah fort in south of Tehran. He took help of Russian Cossacks to control the revolution and left city of Tehran at their mercy.[1][4]

Russian colonel Liakhoff who was the commander of Persian Cossack Brigade lead the force in shelling the Majles and executing several leaders of the Constitutional Movement on June 23, 1908. His forces then also plundered the parliament and damaged the building.[1] This event lead to start of a period known as Minor Tyranny. Liakhook was subsequently made Military Governor of Tehran by the Shah, turning the city into a military garrison.[1]

However, in July 1909, pro-Constitution forces marched from Iran's province of Azerbaijan to Tehran. They were able to capture Tehran; depose the Shah and re-establish the constitution. Colonel Liakhoff and his forces served the Shah until July, 1909, when the Shah abdicated and fled to Russia. So the Liakhoff and Persian Cossak Brigade also surrendered. Liakhoff was pardoned by the Constitutional leaders probably for the fear of a Russian attack and was sent back to Saint Petersburg.[1]

Mohammad Ali Shah Qajar, who was Shah of Persia at time of 1908 Tehran bombardment and wanted to subdue Majlis. 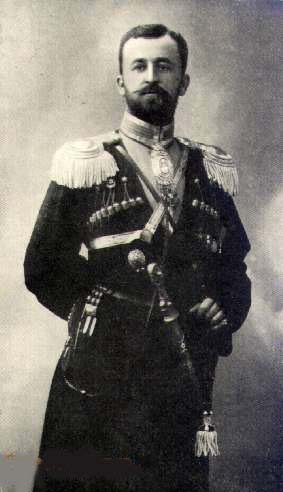 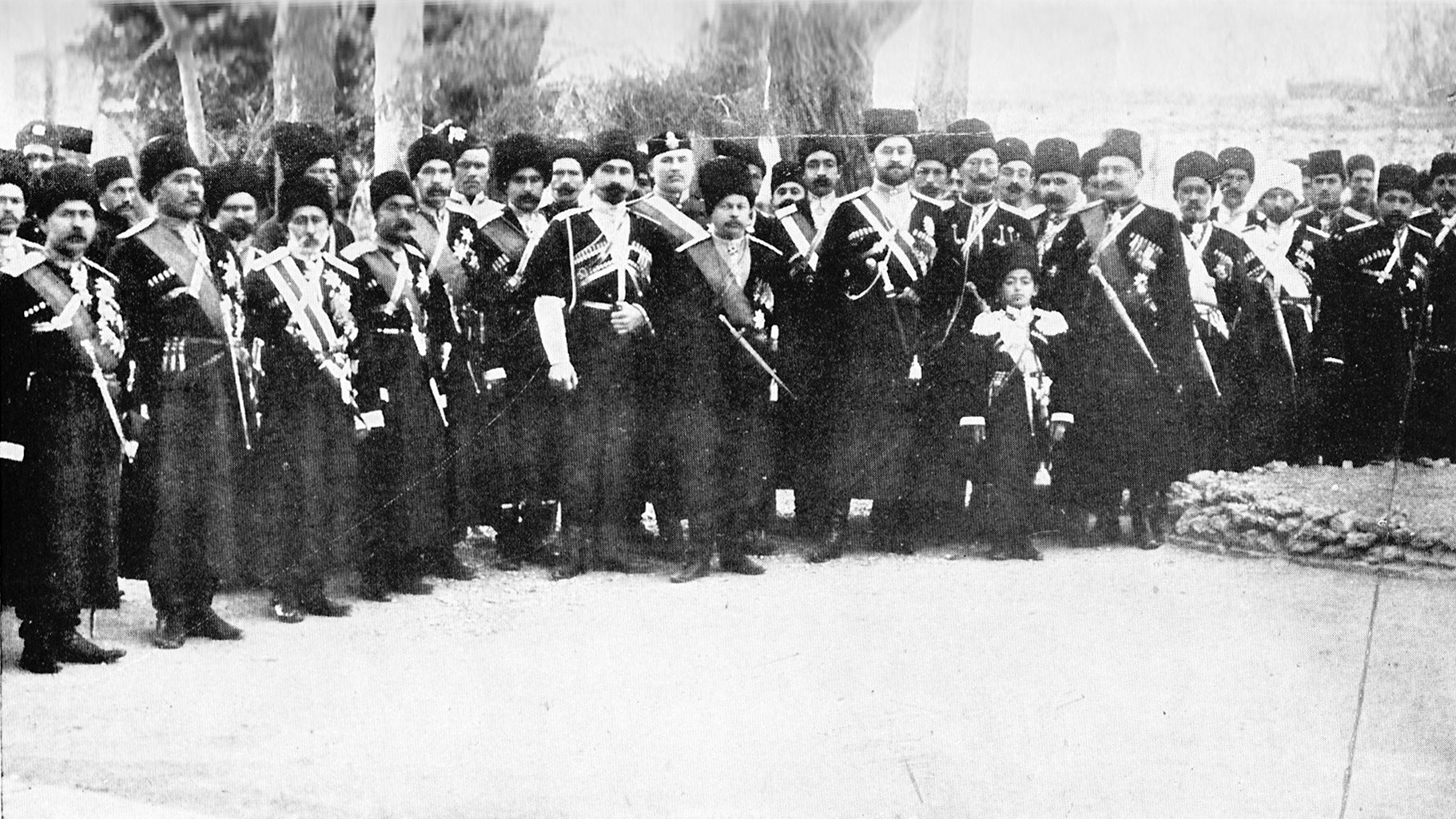 Persian Cossack Brigade (image of 1909), the troops which lead the 1908 Tehran bombardment of Majles.
Add a photo to this gallery

Retrieved from "https://military.wikia.org/wiki/1908_bombardment_of_the_Majlis?oldid=4327013"
Community content is available under CC-BY-SA unless otherwise noted.