On 11 June 1945, the 212th Division organization and deployment was complete. The 516th and 518th Infantry Regiments, together with service units, were in Tsuno, Miyazaki, while the 517th infantry regiment was in Kurume[1] It did not see any combat by the time of the surrender of Japan on 15 August 1945. 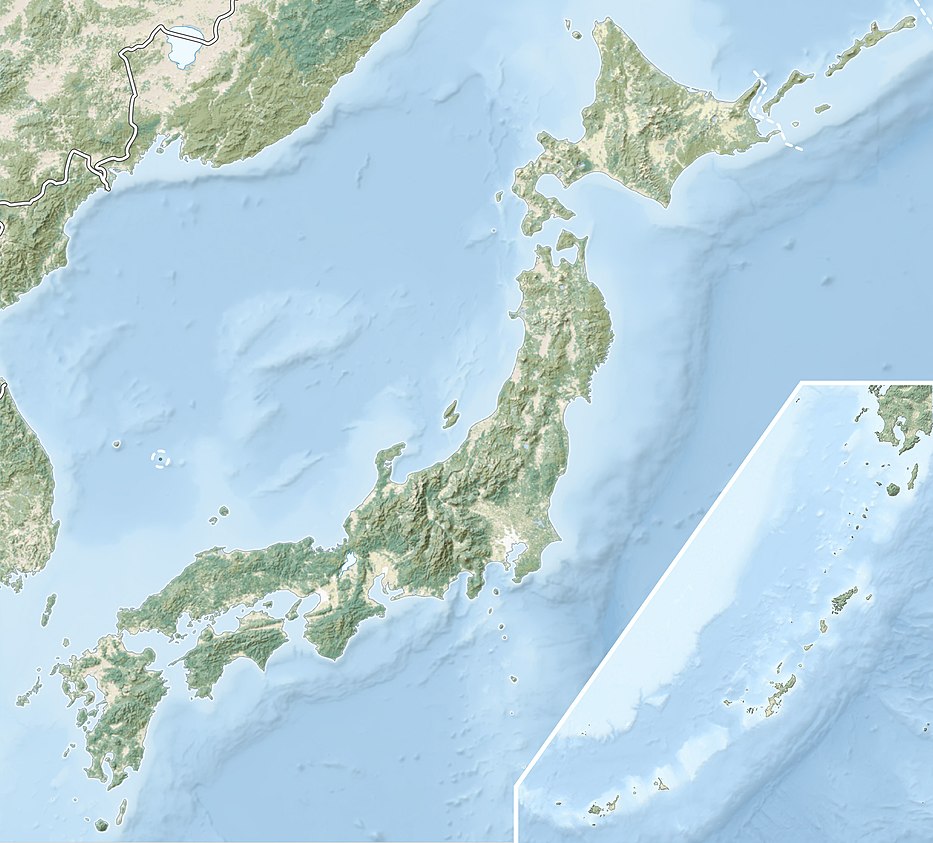