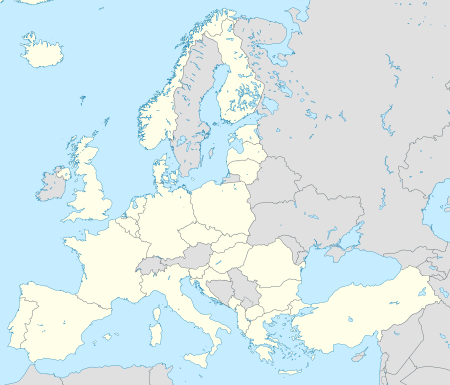 Allied Maritime Command (MARCOM) is the central command of all NATO maritime forces and the Commander MARCOM is the prime maritime advisor to the Alliance. When directed by the Supreme Allied Commander Europe (SACEUR), it provides the core of the headquarters responsible for the conduct of maritime operations. The command is based at the Northwood Headquarters in northwest London.

At the 2010 NATO Summit in Lisbon it was decided to create a leaner and more effective command structure.[3] This reduced the number of major headquarters from 11 to 7 and, in particular, led to the deactivation of the Allied Maritime Command Naples on 27 March 2013 leaving the newly named MARCOM as the sole maritime component in NATO.[4]

MARCOM was created through the North Atlantic Council to ensure the interoperability of NATO maritime forces, and placed directly under the Supreme Allied Commander Europe to be the leading voice on maritime issues within the Alliance. It is responsible for planning and conducting all NATO maritime operations.[5]

MARCOM leads four standing NATO maritime groups, two frigate groups and two mine countermeasures groups. The Standing NATO Maritime Groups are a multinational, integrated maritime force made up of vessels from allied countries. The ships and any aircraft aboard are available to NATO to support Alliance tasking. These groups provide NATO with a continuous maritime capability. The command is also responsible for additional naval assets as they support NATO missions.[6]

Retrieved from "https://military.wikia.org/wiki/Allied_Maritime_Command?oldid=4648335"
Community content is available under CC-BY-SA unless otherwise noted.