Some may use or translate 'Group Army' loosely to mean the same as Army Group and through various time periods or history, depending on whether the military formation is under Nationalist China (ROC) or Communist China (PRC), Chinese Army Group or Group Army could be equivalent to field army or army group in other militaries but NOT necessarily so. This is because while 军 in Chinese means "corps" when classifying by size or number of troops, it also means (and more frequently so) in common and less precise military usage - any significant grouping of combat troops / i.e. army (usually corps size or larger; including Army or Army Group as per defined by most international military forces).

From November 1948, the People's Liberation Army regularised the existing large number of armies and divisions into some sixty-seven armies of three divisions each. While some, such as the 1st Army, survived for over fifty years, a number were quickly amalgamated and disestablished in the early 1950s. From November 1948 to October 1952, the PLA formed 67 armies. The 56th Army, 57th Army, and 59th Army has not been formed.[1]

In March 1967, the Central Intelligence Agency identified some 35 field corps:[7]

In the mid-1980s, Deng Xiaoping began to redefine PLA orientation radically, beginning with a reassessment in 1985 of the overall international security environment that lowered the probability of a major or nuclear war. Instead, Deng asserted that China would be confronted with limited, local wars on its periphery. The natural consequence of this sweeping reassessment was an equally comprehensive reorientation of the Chinese military. The number of military regions was reduced from 11 to 7, and the 37 field armies were restructured to bring “tank, artillery, anti-aircraft artillery, engineer, and NBC defense units under a combined arms, corps-level headquarters called the Group Army.”[8] Between 1985 and 1988, the 37 field armies were reduced to 24 group armies, and thousands of units at the regimental level and above were disbanded.

The People's Liberation Army Ground Force has 18 regular 集团军 or 'Group Armies'. However, a modern Chinese army group is a corps-sized combined arms formation with gross manpower ranging from 45,000 to 60,000 personnel. Each of the PLA’s seven military regions is assigned two or three group armies.[10]

PLA Group Armies and their headquarters up until 2016[]

PLA Group Armies and their headquarters after April 2017[]

PLA Army groups listed below have been disbanded: 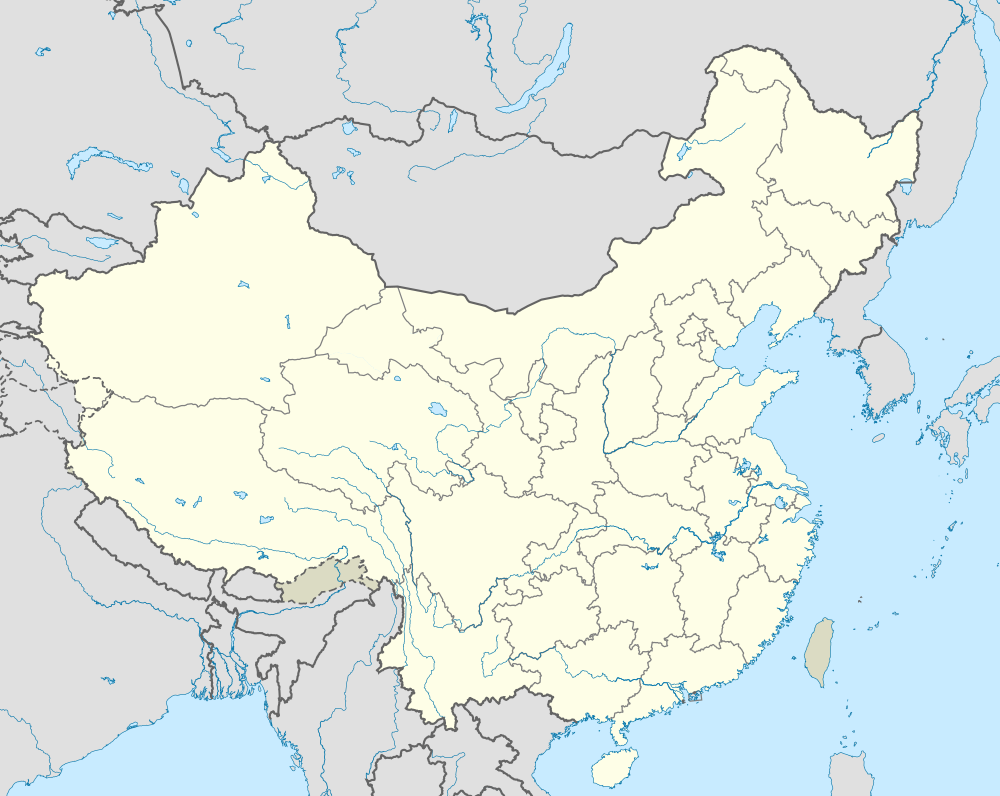 By the end of the Second Sino-Japanese War, the National Revolutionary Army had organized 40 army groups. These were roughly equivalent to a field army in other militaries.[11]