Badges of the United States Air Force are military awards authorized by the United States Air Force that signify aeronautical ratings, special skills, career field qualifications, and serve as identification devices for personnel occupying certain assignments. The newest badge to be authorized for wear is the Cyberspace Operator Badge, first awarded to qualified officers on April 30, 2010 at Bolling Air Force Base, Washington, DC.[1][2]

Chaplain, aviation, space, and cyberspace operator badges are mandatory for wear on Air Force uniforms. Wear of all other badges is optional. Unless otherwise stated, the badges listed below are presented in order of precedence. Precedence of badges within the same category depends on the airman's current assignment.[1]

The Air Force previously authorized continued use of a number of aviation badges originally issued by the U.S. Army during World War II. Such badges are no longer authorized and are now categorized as obsolete badges. 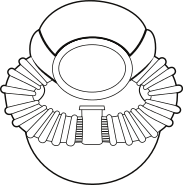 The first Air Force Occupational Badges began appearing on Air Force uniforms in the late 1950s. Prior to this time, the only Air Force badges authorized were the Pilot’s Badge and other aeronautical rating badges such as the Navigator Badge and Flight Surgeon Badge.

Space Badge (This badge is equal in precedence to aviation badges.)

Cyberspace Operator Badge (This badge is equal in precedence to aviation badges.)

The following Special Operations insignia are worn as flashes or crests on unique Air Force berets vs. the left breast of Air Force uniforms. Both the breast insignia and the following flashes/crests signify the same thing, an Air Force occupational specialty.[9] 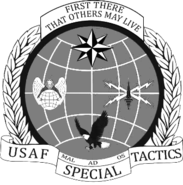 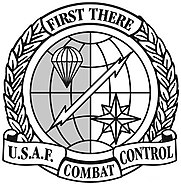 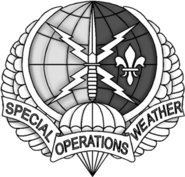 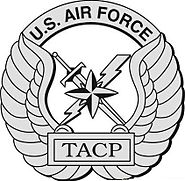 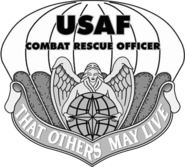 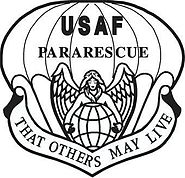 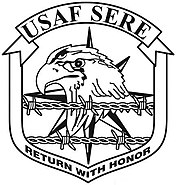 Chaplain Badges (These badges have precedence over other badges.) 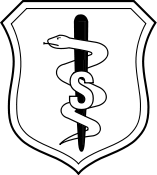 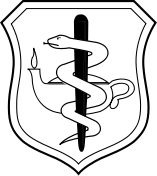 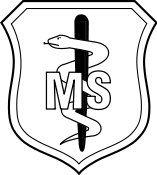 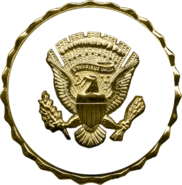 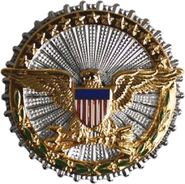 Office of the Secretary of Defense Identification Badge 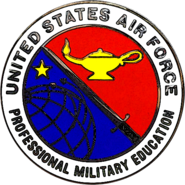 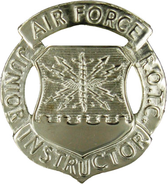 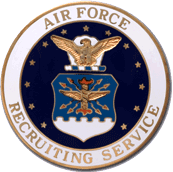 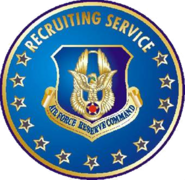 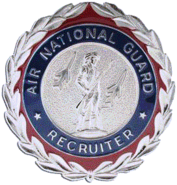 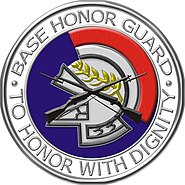 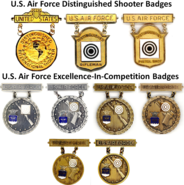