The KC-97 Stratotanker was an aerial refueling tanker variant of the C-97 Stratofreighter (which was itself based on the B-29 Superfortress), greatly modified with all the necessary tanks, plumbing, and "flying boom." The cavernous upper deck was capable of accommodating oversize cargo accessed through a very large right-side door. In addition, transferrable jet fuel was contained in tanks on the lower deck (G-L models). Both decks were heated and pressurized for high altitude operations.

The USAF began operating the KC-97 in 1950. It purchased a total of 816 KC-97s from Boeing, as opposed to only 74 of the C-97 cargo version. The KC-97 used piston engines, fueled by aviation gasoline, but it carried jet fuel for its refueling mission. It therefore used independent (transfer valves) systems for both types of fuel, and was able to transfer its aviation gas 145 to off-load to the receiver in an emergency (known as a "SAVE").

These tankers were vitally important to the world-wide B-47 Stratojet strategic operations. An example was the support of Arctic reconnaissance flights from Thule Air Base.

While it was an effective tanker, the KC-97's slow speed and low operational altitude complicated refueling operations with jet aircraft. B-52s typically lowered their flaps and rear landing gear to slow the aircraft enough to refuel from the KC-97. In addition, a typical B-52 refueling engagement profile would involve a descent that allowed the aircraft pair to maintain a higher airspeed (220-240 knots). In the early 1960s, the Tactical Air Command added J-47 jet pods from retired KB-50 tankers to produce the KC-97L. The jet pods increased performance and made the KC-97 more compatible with jet aircraft.

In 1956, SAC began phasing out the KC-97 in favor of the KC-135. KC-97s continued operating with Tactical Air Command, the Air Force Reserve, and the Air National Guard. The KC-97 was finally retired completely in 1978, when the Texas and Utah Air National Guards exchanged their KC-97Ls for C-130s and KC-135s, respectively.

The following USAF wing organizations flew the various KC-97 models at some time during their existence:[2]

A number of KC-97s survive, at least two of which are potentially airworthy: 52-2718 / N117GA Angel of Deliverance operated by the Berlin Airlift Historical Foundation, and N1365N known as Tanker 97 and operated until recently as an aerial firefighting airtanker by Hawkins & Powers.

The Stratotanker is shown in Strategic Air Command, refuelling a B-47 and in Bombers B-52 refueling B-52s. 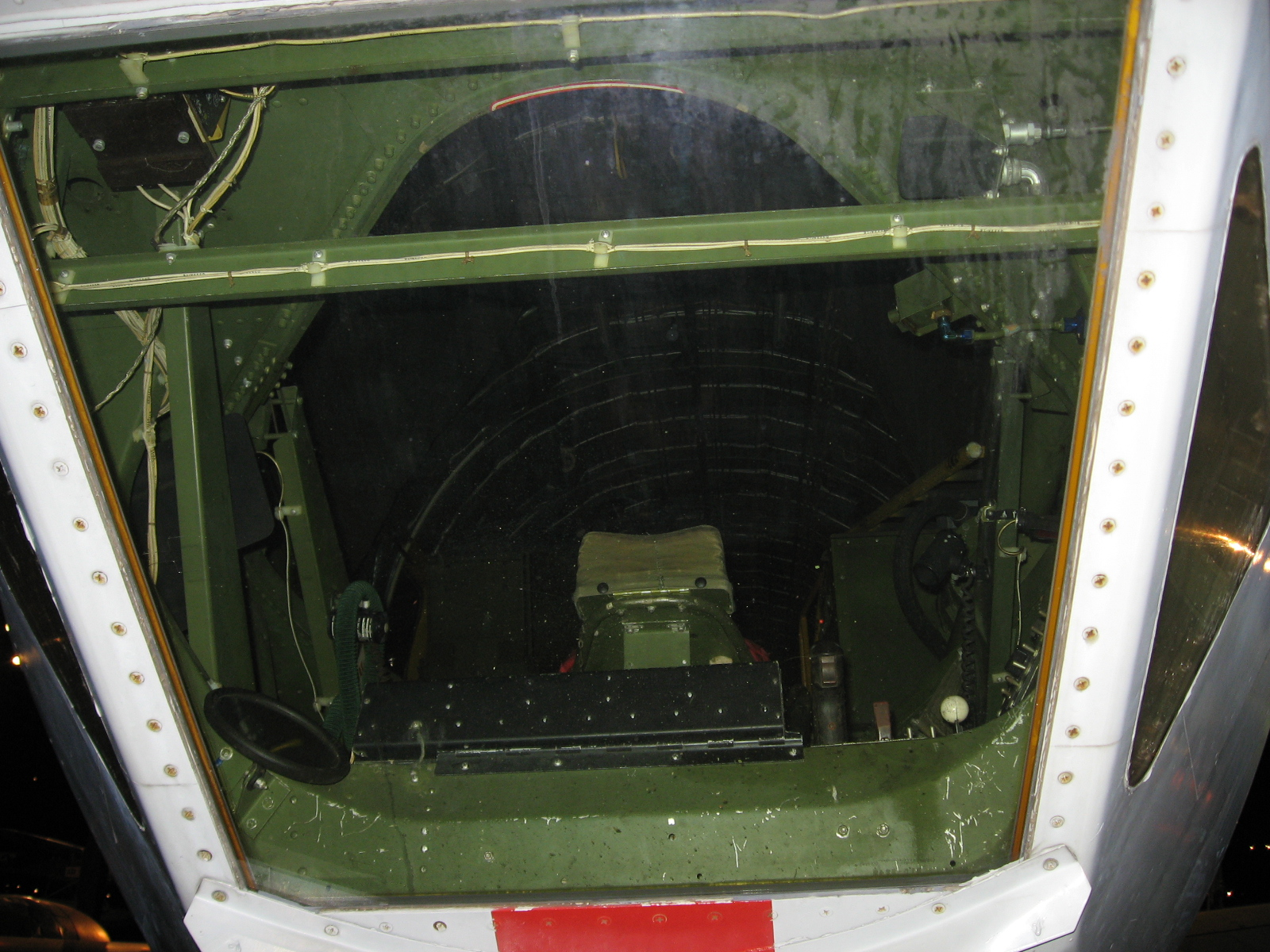 KC-97 Boom
Add a photo to this gallery

Retrieved from "https://military.wikia.org/wiki/Boeing_KC-97_Stratotanker?oldid=4786336"
Community content is available under CC-BY-SA unless otherwise noted.