Coats of arms of U.S. infantry regiments are heraldic emblems associated with infantry regiments in the US Army. Under Army Regulation 840-10, each regiment and separate table of organization and equipment (TOE) battalion of the U.S. Army is authorized a coat of arms to be displayed on the organization's flag, called the "colors."[1] This coat of arms usually forms the basis for the unit's distinctive unit insignia (DUI), the emblem worn by all members of the unit on their service uniforms.[citation needed]

The coats of arms for infantry units normally incorporate the color blue, which has been the traditional color of the infantry in the U.S. Army since 1851.[2] Below are galleries of the coats of arms of US Army infantry regiments. The official mottoes (as awarded by The Institute of Heraldry of the U.S. Army) and/or special designations (as awarded by the United States Army Center of Military History) of the units are also noted.

4th Infantry
"Noli Me Tangere"
( Touch me not)
"Warriors"

10th Infantry
(No COA. DUI above eagle on colors)[3]
"Courage and Fidelity"

14th Infantry
"The Right of the Line"
"Golden Dragons"

18th Infantry
"In Omnia Paratus" (Prepared for All Things)
"Vanguards"

30th Infantry
"Our Country Not Ourselves"

32nd Infantry
"Against All Odds"
"Queen's Own" 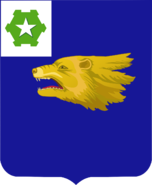 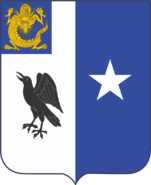 54th Infantry
"I Will Cast My Shoe Over It" 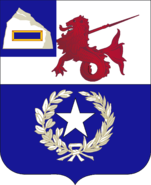 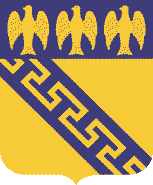 60th Infantry
"To the Utmost Extent of Our Power" 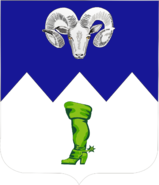 87th Infantry
"Vires Montesque Vincimus" (We Overcome Might and Mountains)

88th Infantry
"Ride the Storm"
Add a photo to this gallery

105th Infantry
"Possumus et vincemus" (We Are Able and Will Conquer)

115th Infantry
"Rally Round the Flag"

118th Infantry
"Wherever My Country Calls"

121st Infantry
"Faciendum Est" (It Shall Be Done)

125th Infantry
"Yield to None"

175th Infantry
"Decus Est Praesidium" (An Honour and a Guard)

178th Infantry
"One Country One Flag"

179th Infantry
"In Omina Paratus" (In All Things Prepared)
"Tomahawks"

206th Infantry
"For state and country"

289th Infantry
"Vincere Aut Mori" (To Conquer or To Die)

309th Infantry
"Esse Quam Videri" (To Be Rather Than To Seem) 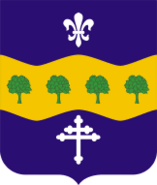 317th Infantry
"Armis et animis" (By Arms and By Courage)

331st Infantry
"see it through"

333rd Infantry
"The Citizen in Arms"

353rd Infantry
(now 353rd Regiment)
"To the Stars Through Difficulties"

355th Infantry
"Fidem Praestabimus" (We Will Keep the Faith) 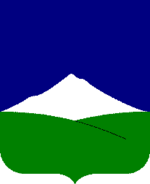 391st Infantry
"We Will Always Win" 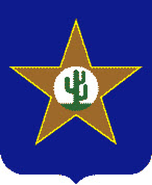 416th Infantry
"Ne Plus Ultra" (Nothing Beyond or Better)

511th Infantry
"Strength From Above"

541st Infantry
Add a photo to this gallery

Retrieved from "https://military.wikia.org/wiki/Coats_of_arms_of_U.S._Infantry_Regiments?oldid=4396698"
Community content is available under CC-BY-SA unless otherwise noted.