In the United States Marine Corps, the Ground combat element is the land force of a Marine Air-Ground Task Force (MAGTF). It provides power projection and force for the MAGTF.

Role within the MAGTF[]

The GCE has the mission of locating, closing with and destroying the enemy with fire and maneuver and repelling the enemies assault with fire and close combat. It provides infantry, armor, artillery, reconnaissance, anti-tank and other combat arms. Often, a GCE will have organic combat engineers, snipers, forward air controllers, communication and other support functions attached.

GCE of I Marine Expeditionary Force 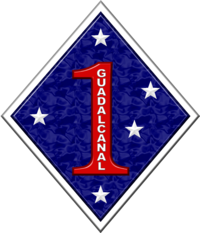 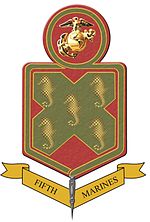 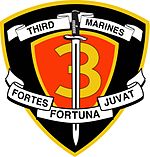 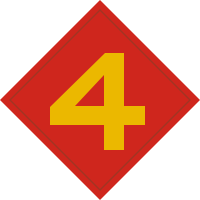 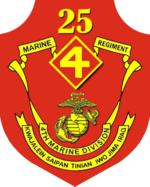