For the civil use of this facility after 1973, see Laredo International Airport

Laredo Air Force Base is an inactivated United States Air Force near Laredo, Texas. First activated in 1942 as Laredo Army Airfield, the facility instructed recruits in aerial gunnery during World War II, then as a United States Air Force base in the 1950s and 1960s, performed Undergraduate Pilot Training (UPT) as part of Air Training Command. The base was inactivated in 1973 as part of the drawdown after the Vietnam War.

Opened on 23 September 1942, Laredo AAF was part of the Eastern Flying Training Command under the Army Air Forces Training Command at Fort Worth AAF, Texas. The 2d Aerial Gunnery Training Group [1] of seven squadrons (1021st - 1027th Gunnery Training) taught aerial gunnery to new cadets primarily for B-17 Flying Fortress and B-24 Liberator duty, training on the .50 and .30 caliber Browning machine guns and their firing platforms.[2] In 1944, the 2126th Army Air Force Base Unit became the host unit at the airfield, switching training to B-29 Superfortress, and briefly to B-32 Dominator instruction. Classes in aerial gunnery were ended in September 1945 with the war ended.

The field became inactive in late 1945 and the property reverted to the city of Laredo, which used it as a municipal airport until 1950. That year, the base was reactivated and renamed Laredo Air Force Base in April 1952 to provide intermediate and advanced flight training for jet pilots, including pilot trainees from 24 countries.[3]

The initial host and training unit stationed at Laredo AFB was the 3640th Pilot Training Wing, being equipped with T-28 Trojan propeller and T-33 Shooting Star jet trainers. In the early 1960s, the Air Training Command transitioned to the Undergraduate Pilot Training (UPT) concept, where student pilots would take all flight training from basic through advanced at a single base. In 1964, the T-38 Talon became the primary trainer for the unit,[4] and the T-41 Mescalero and T-37 Tweet aircraft were included in the flight training school.

In 1972, the 38th Flying Training Wing (38 FTW) replaced the 3640th PTW. However, as the Vietnam War began to scale down, the Air Force recognized that defense budgets and pilot training requirements would be reduced. As a result, several UPT bases were identified for closure, to include Laredo AFB and Webb AFB in Texas and Craig AFB in Alabama. In December 1973, the 38 FTW was transferred without personnel or equipment to Moody AFB, Georgia where it absorbed the resources and personnel of the 3350th Flying Training Wing. With the 38 FTW's departure, Laredo AFB was closed and turned over to the City of Laredo. Today the facility is known as Laredo International Airport. 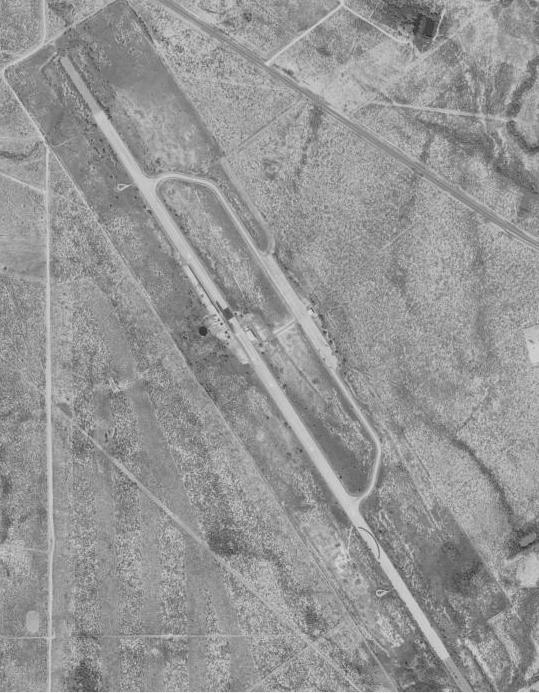 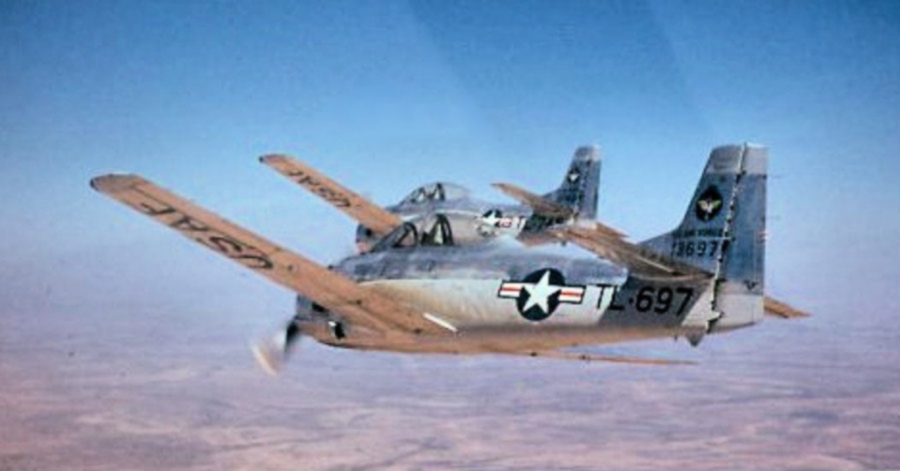 Retrieved from "https://military.wikia.org/wiki/Laredo_Air_Force_Base?oldid=4344433"
Community content is available under CC-BY-SA unless otherwise noted.