Medical evacuation, often shortened to medevac[1] or medivac,[1] is the timely and efficient movement and en route care provided by medical personnel to wounded being evacuated from a battlefield, to injured patients being evacuated from the scene of an accident to receiving medical facilities, or to patients at a rural hospital requiring urgent care at a better-equipped facility using medically equipped ground vehicles (ambulances) or aircraft (air ambulances).[1] Examples include civilian EMS vehicles, civilian aeromedical helicopter services, and Army air ambulances. This term also covers the transfer of patients from the battlefield to a treatment facility or from one treatment facility to another by medical personnel, such as from a local hospital to a trauma center.

The term medevac is commonly applied to a motor vehicle, fixed-wing aircraft, or helicopter used as an ambulance (sometimes called an "air ambulance") to provide medical care in route. This permits the rapid transport of seriously injured persons, particularly trauma patients, from the scene of the accident to the hospital. News accounts of such transportation often use the terms "airlifted" or "LifeFlighted", although medevac is a common term used by civilians as well. Most patients transported by medevac are taken to a specialized hospital known as a trauma center. Medevac can refer to either ground or air assets being utilized, the use of this term can cause confusion.[citation needed]

The technique has its roots in the establishment of the Australian Royal Flying Doctor Service, which was established in 1928 to bring doctors and nurses to patients and patients to hospitals from the remote outback. Inevitably, the immense military potential of the practice was realized with the development of the helicopter.[citation needed]

The United States Army pioneered this lifesaving technique in Burma toward the end of World War II, using Sikorsky R-4B helicopters. The first medivac under fire was done in Manila in 1945 when five pilots evacuated 75-80 soldiers one or two at a time.[2] They established semi-permanent field hospitals immediately behind the front lines, which allowed wounded soldiers to receive complete medical treatment after only a short helicopter flight. The technique was depicted in the MASH film and M*A*S*H television series, set in the Korean War less than a decade later, where Bell 47 helicopters were frequently used.[citation needed]

In modern American military terminology, medevac is often differentiated from casualty evacuation (casevac). In this context, medevac refers to the moving of a patient either from the point of injury, or a casualty collection point, to a medical facility or between the different levels of care with en route medical care whereas casevac has limited or no en route care and medical equipment.[citation needed]

Civilian medevac in the United States can be operated by state police departments, large trauma centers, or private organization. They are most commonly used in cases with serious physical trauma. Medevac is rarely as fast as portrayed in the media, due to transport time to the scene, the need to establish a landing zone (usually by a local fire department), and prolonged on-scene times (due to the relative difficulty in acquiring a blood pressure or electrocardiogram and in performing certain procedures in a moving helicopter). Medevac is commonly used for motor vehicle accidents, where extrication can be performed concurrently with these initial steps to decrease wasted time.[citation needed]

The phrase "aeromedical evacuation" or AEROVAC is also used to refer to transportation of medical cases from one medical facility to another with a higher level of care, a particular skill set or in the case of combat to a safer environment, with the capability for sophisticated en route care (ventilators, etc.). In the United States military, this is done primarily by the United States Air Force to move patients out of the combat theater aboard fixed wing aircraft.[citation needed]

Private medevac flights are also frequently used to airlift seriously ill or injured travelers out of remote rural areas or from countries with inadequate or non-existent medical facilities.[citation needed] 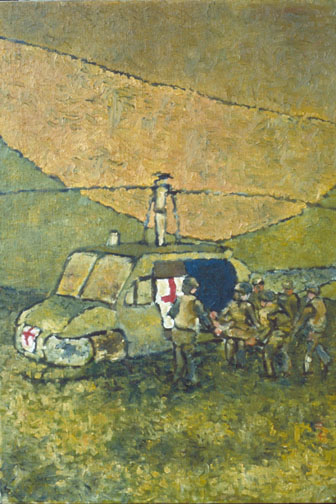 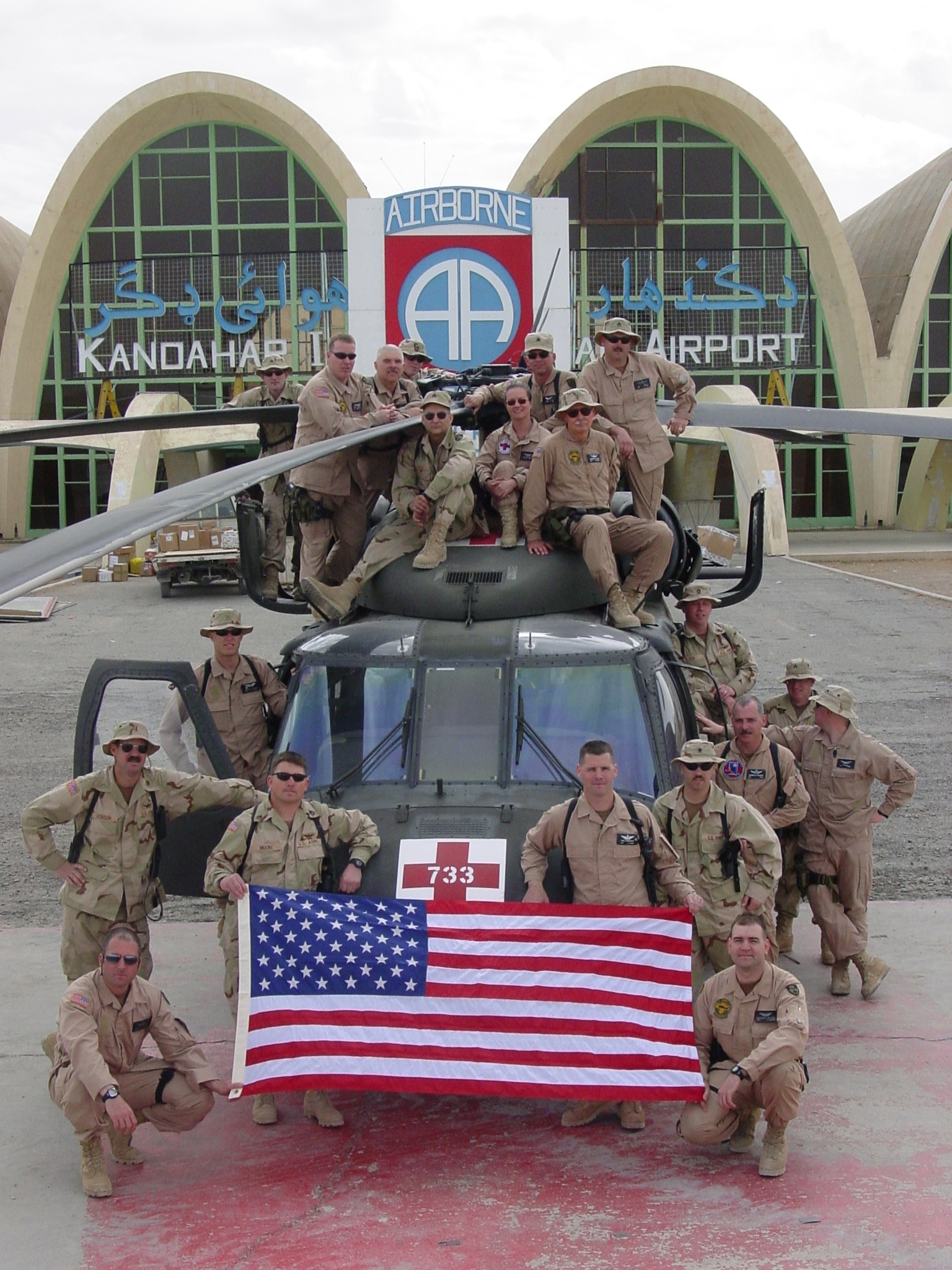 Retrieved from "https://military.wikia.org/wiki/Medical_evacuation?oldid=4415262"
Community content is available under CC-BY-SA unless otherwise noted.