The total number of active military personal in Croatian Armed Forces stands at 18,400 and additionally there are 1,600 civilians working in various service branches of the armed forces.[2]

Total available male manpower aged 16–49 number 1,035,712, of which 771,323 are technically fit for military service. Male citizens are now no longer subject to compulsory military service since January 1, 2008. However, the last generation of 2007 servicemen was also absolved of compulsory service by an act from then Minister of Defense Berislav Rončević.[3]

According to government's economic plans for the 2010-2012 period, Croatian military expenditures are to remain somewhere around 1.35-1.40%. This would have meant that Croatia would have spent the least amount of money on its armed forces in its own history. Because of this sharp fall, there was concern about postponements or even cancellation of many modernization projects.

Again, however, contrary to expectations, the military expenditure for 2011 was instead raised up to 4.96 billions kuna, +4.6% more than the previous year, slightly more of 1.5% of GDP.[5]

It has also to be noted that the parallel completion of the planned process of military personnel downsizing, would hopefully allow a sensibly more efficient allocation of monetary resources.

The Croatian government has implemented series of defence reforms with several important goals. These goals are meant to reduce the number of personnel serving in the military. By 2010, the Croatian military will have 20,400 military personnel including 1600 civilian personnel.

The General Staff is part of the Ministry of Defense in charge of commanding, training and use of the Armed Forces. It also has a number of units under its direct command, including the Special Operations Battalion, Honor Guard Battalion and several others.

The Croatian General Staff exercises direct command over the battalion which thus elevated the unit to strategic level for quicker reaction and overall better and faster tactical and strategic situations. Also, this means that members of all three branches of the Croatian armed forces can apply for selection.

Duties of Honour Guard are performed by Počasno zaštitna bojna (300 men), located at Zagreb in Tuškanac military base.[6]

Government plans to substantially modernize the Armed Forces at a cost of 4.0 billion USD (2007–2015). The modernization calls for a complete revamp of the armed forces so that it can face all the challenges of the 21st century.

Navy plans are still being worked on but present plans call for a medium expansion of the naval force.

Croatia as a small county has relatively well developed arms industry that is highly competitive internationally with significant annual arms exports. In 2012 Croatia managed to export nearly 120€ million [3], mostly to western Europe and USA. However it has been reported in The New York Times that Croatia has been illegally arming Syrian rebels with Croatian manufactured arms used during the homeland war, arms Croatia no longer uses due to its obsolescence but played crucial role in some significant rebel gains during 2012. [4] As a result of arms sales Croatian government ordered immediate withdrawal of Croatian UN Golan Heights contingent.

On April 1, 2009 Croatia joined NATO and on July 1, 2013 it became the 28th member of the European Union. The Croatian Armed Forces participate in many (military) aspects of both organizations as well as actively participate in many United Nations peacekeeping operations worldwide. 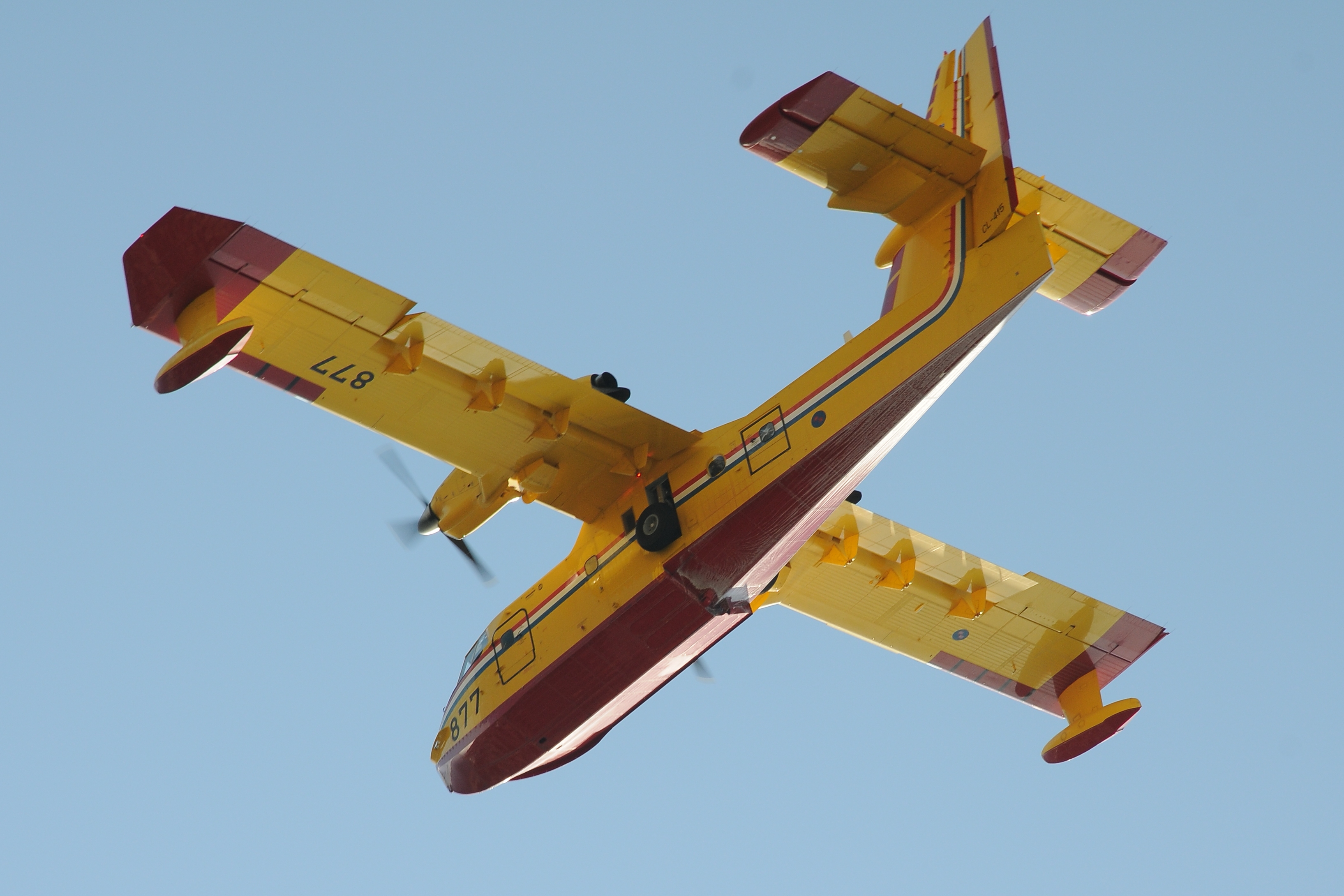 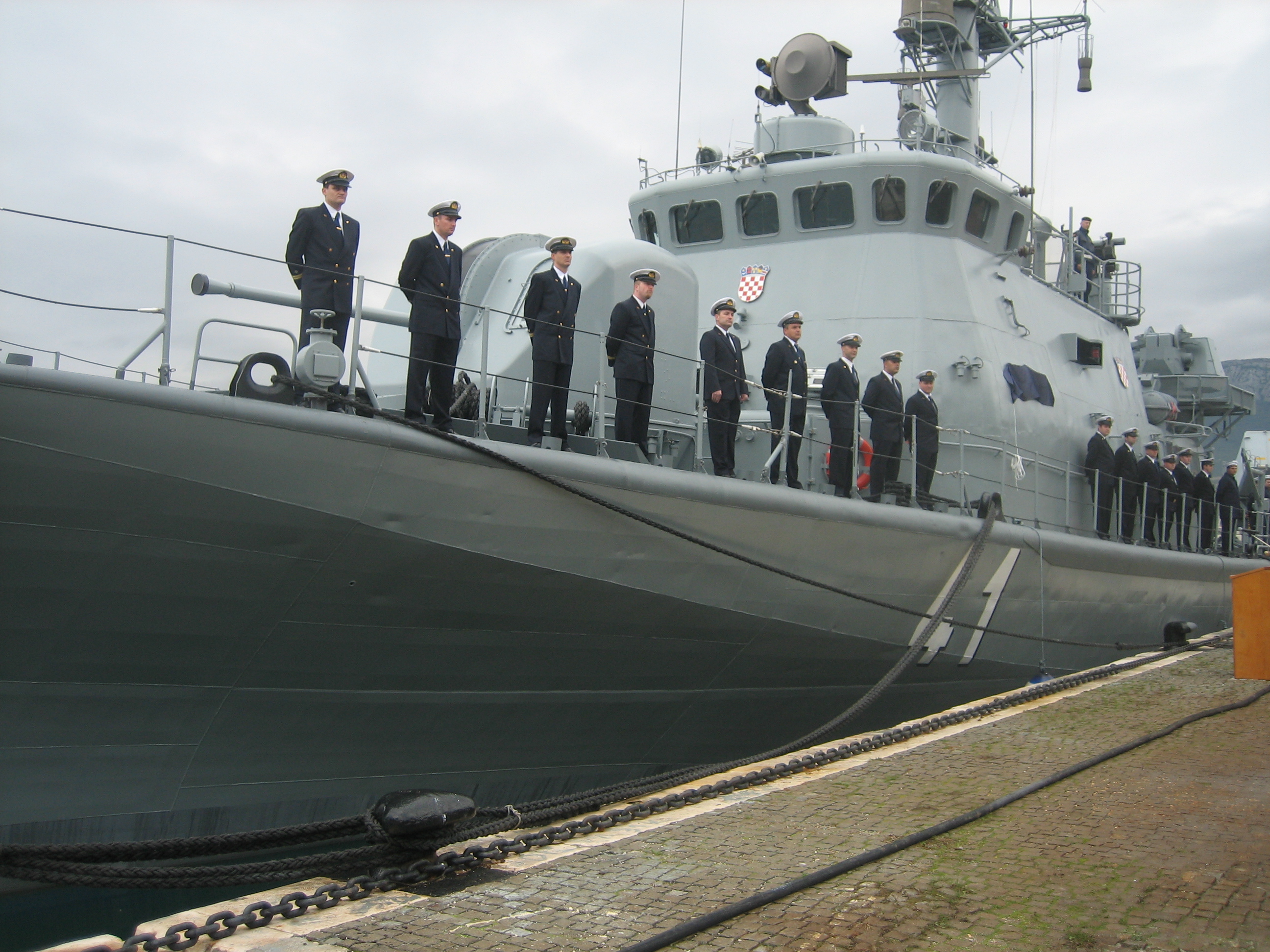 Kralj class missile boat
Add a photo to this gallery

Retrieved from "https://military.wikia.org/wiki/Military_of_Croatia?oldid=4201641"
Community content is available under CC-BY-SA unless otherwise noted.