The first use of the term was by the multinational European project named Multi-Role Combat Aircraft, which was formed in 1968 to produce an aircraft capable of tactical strike, air reconnaissance, air defense, and maritime roles.[citation needed] The design was aimed to replace a multitude of different types in the cooperating air forces. The project produced the Panavia Tornado, which used the same basic design to undertake a variety of roles, the Tornado IDS (Interdictor/Strike) variant and later the Panavia Tornado ADV (Air Defence Variant) variant.

Although the term "multirole aircraft" may be relatively novel, certain airframes in history have proven versatile to multiple roles. In particular the Ju 88 was renowned in Germany for being a "jack-of-all-trades", capable of performing as a bomber, dive bomber, fighter, night fighter, and so on, much as the British de Havilland Mosquito did as a fast bomber/strike aircraft, reconnaissance, and night fighter.

According to BAE Systems, "an aircraft that can accomplish both air-to-air and air-to-surface roles on the same mission and swing between these roles instantly offers true flexibility. This reduces cost, increases effectiveness and enhances interoperability with allied air forces".[3] 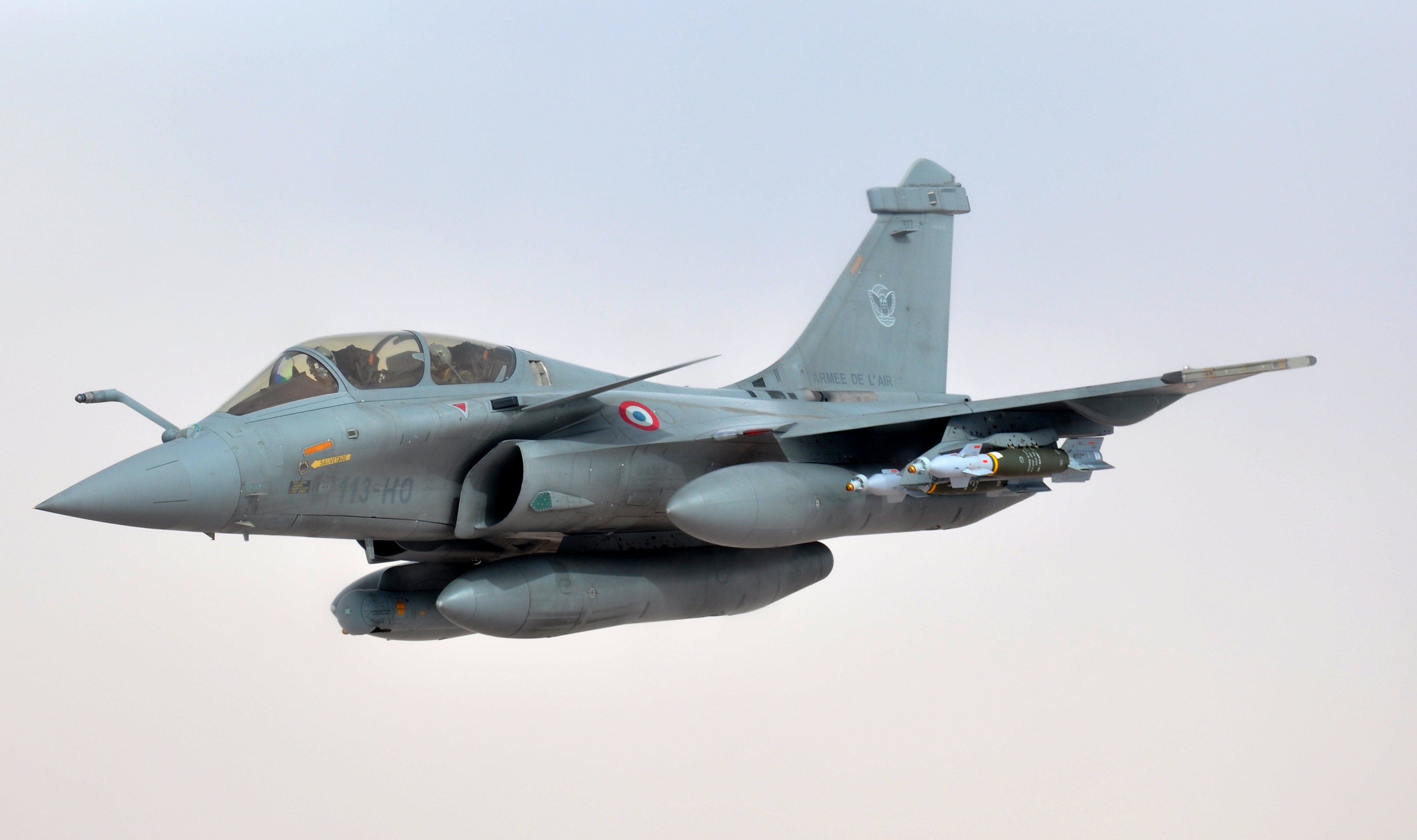 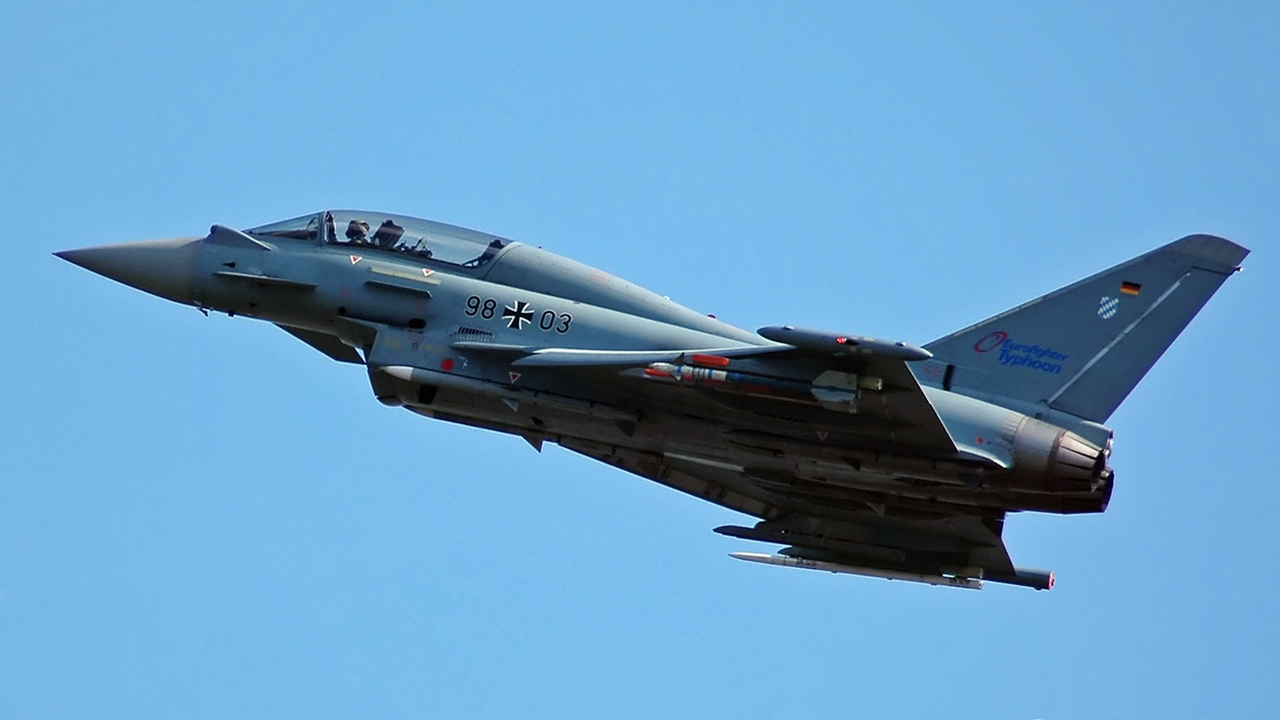 Mikoyan MiG-35
Add a photo to this gallery

Retrieved from "https://military.wikia.org/wiki/Multirole_combat_aircraft?oldid=4420350"
Community content is available under CC-BY-SA unless otherwise noted.