During the Battle of Tskhinvali of the 2008 South Ossetia war, Cobra vehicles were used by special forces of Georgian Ministry of Internal Affairs during their assault on the city. Some of the vehicles were equipped with 12.7 mm heavy machine guns ("Utyos") and some with 40 mm automatic grenade launchers (AGL).[1]

Otokar Cobra is also used by the Turkish Army in Afghanistan and in Anti-Terrorist operations in northern Iraq. 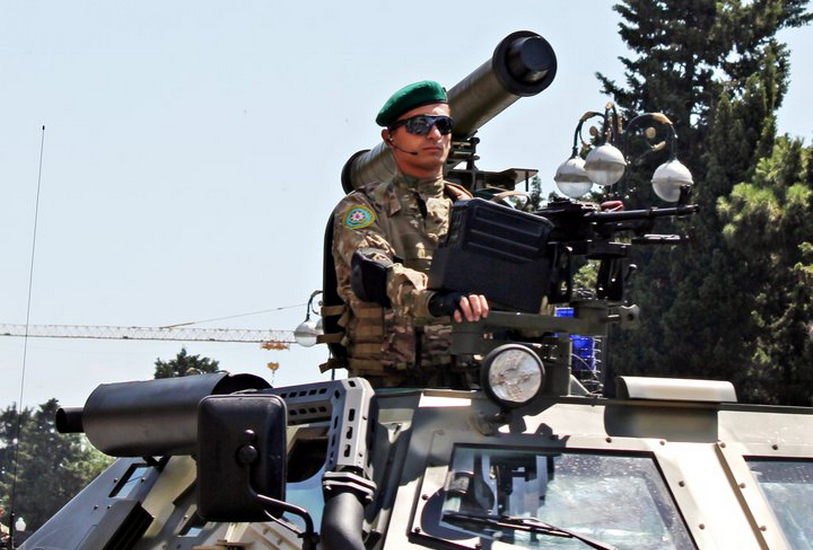 Retrieved from "https://military.wikia.org/wiki/Otokar_Cobra?oldid=2295676"
Community content is available under CC-BY-SA unless otherwise noted.