The Peruvian Air Force (Spanish language: Fuerza Aérea del Perú , abbreviated FAP) is the branch of the Peruvian Armed Forces tasked with defending the nation and its interests through the use of air power. Additional missions include assistance in safeguarding internal security, conducting disaster relief operations and participating in international peacekeeping operations.

On May 20, 1929, the aviation divisions of the Peruvian Army and Navy were merged into the Cuerpo de Aviación del Perú (Peruvian Aviation Corps, abbreviated CAP). During the Colombia-Peru War of 1933, its Vought O2U Corsair and Curtiss F11C Hawk planes fought in the Amazon region. The CAP lost three aircraft to the Colombian Air Force . The corps was renamed Cuerpo Aeronáutico del Perú (Peruvian Aeronautical Corps, also abbreviated CAP) on March 12, 1936. In 1941, the CAP participated in the Peruvian-Ecuadorian War. At that time, the CAP were equipped with Caproni Ca.114 and North American NA.50 Torito fighters, Douglas DB-8A-3P attack aircraft, and Caproni Ca.135 Tipo Peru and Caproni Ca.310 Libeccio bombers,[1] among others.

During the presidency of Manuel A. Odría the corps was reorganized again and on July 18, 1950 it became the Fuerza Aérea del Perú (Air Force of Peru, abbreviated FAP). In the 1950s the FAP was modernized to the jet age with the arrival of the English Electric Canberra bombers and the Hawker Hunter, Lockheed F-80 Shooting Star and North American F-86 Sabre fighters. The service underwent a period of considerable expansion throughout the 1970s and early 1980s which included the acquisition of French-made Dassault Mirage 5P and 5DP, U.S. made Cessna A-37B Dragonfly attack aircraft, Lockheed C-130 and L-100-20 Hercules transport aircraft, and the introduction of an important number of Soviet-made aircraft, including Sukhoi Su-22 bombers and Antonov An-26 and An-32 transport aircraft, as well as Mil Mi-8, Mi-17 and Mi-25 helicopters. In 1982, during the Falklands War, the Peruvian Air Force transferred ten of their Mirage 5P to the Argentine Air Force as a measure of solidarity. The economic crisis of the later 1980s forced reductions in the fleet size as well as cuts in training and general readiness.

Under those conditions the FAP fought the Cenepa War against Ecuador in 1995 and lost five planes and helicopters. After the war, in 1996 the FAP acquired MiG-29 fighters and in 1998 Su-25 attack fighters arrived, which along with Mirage 2000 fighters acquired in the late 1980s, are currently the main combat elements of the FAP.

Numbers shown below are derived from open sources, they should be regarded as estimates due to lack of confirmation from official sources.

Peru made a formal request to buy 16 Eurofighters from Spain at a cost $61 million each.[12]

Peru sought to purchase 4 C-27J Spartans for $200 million total as their medium transport aircraft. The medium transport requirement may lead to 12 aircraft purchased.[13] As of July 2013, there are four candidates for the next generation medium transport: the EADS CASA C-295, the Alenia C-27J, the Antonov An-70 or upgraded Antonov An-32, and the Lockheed C-130J Super Hercules. Requirements are cost, logistics and maintenance, high altitude performance, take offs and landings at high altitudes, and use on improvised air strips.[14] 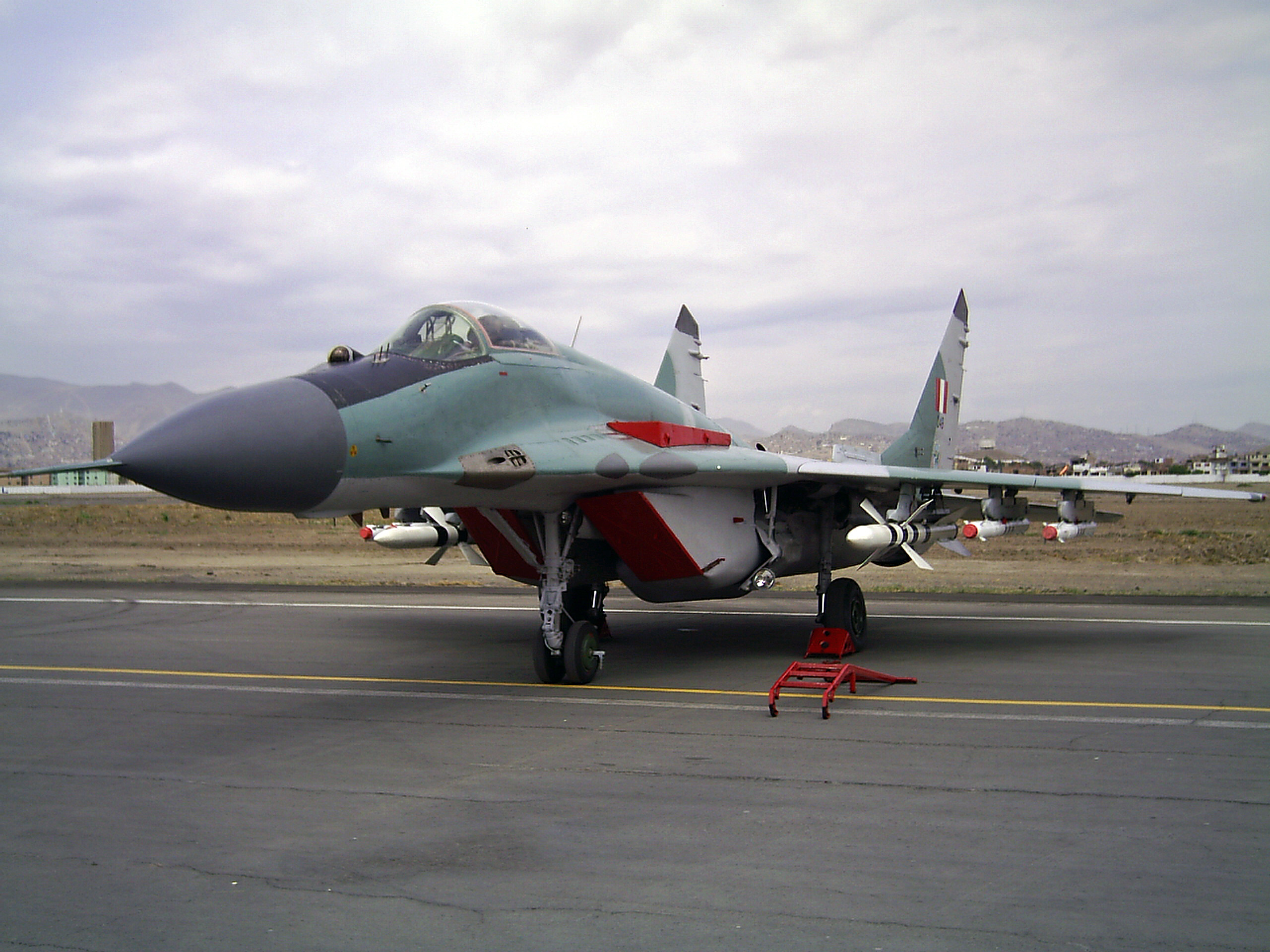 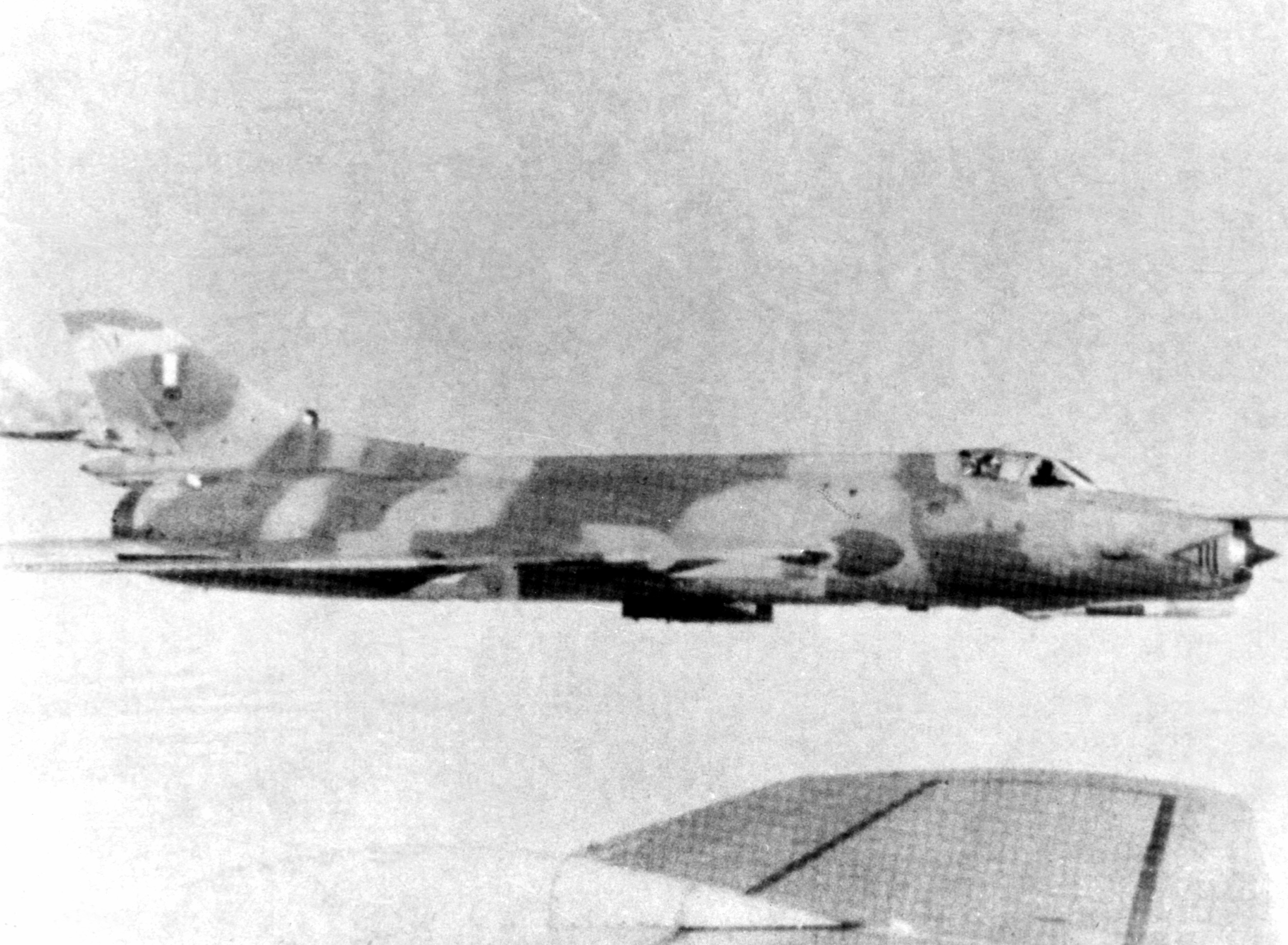 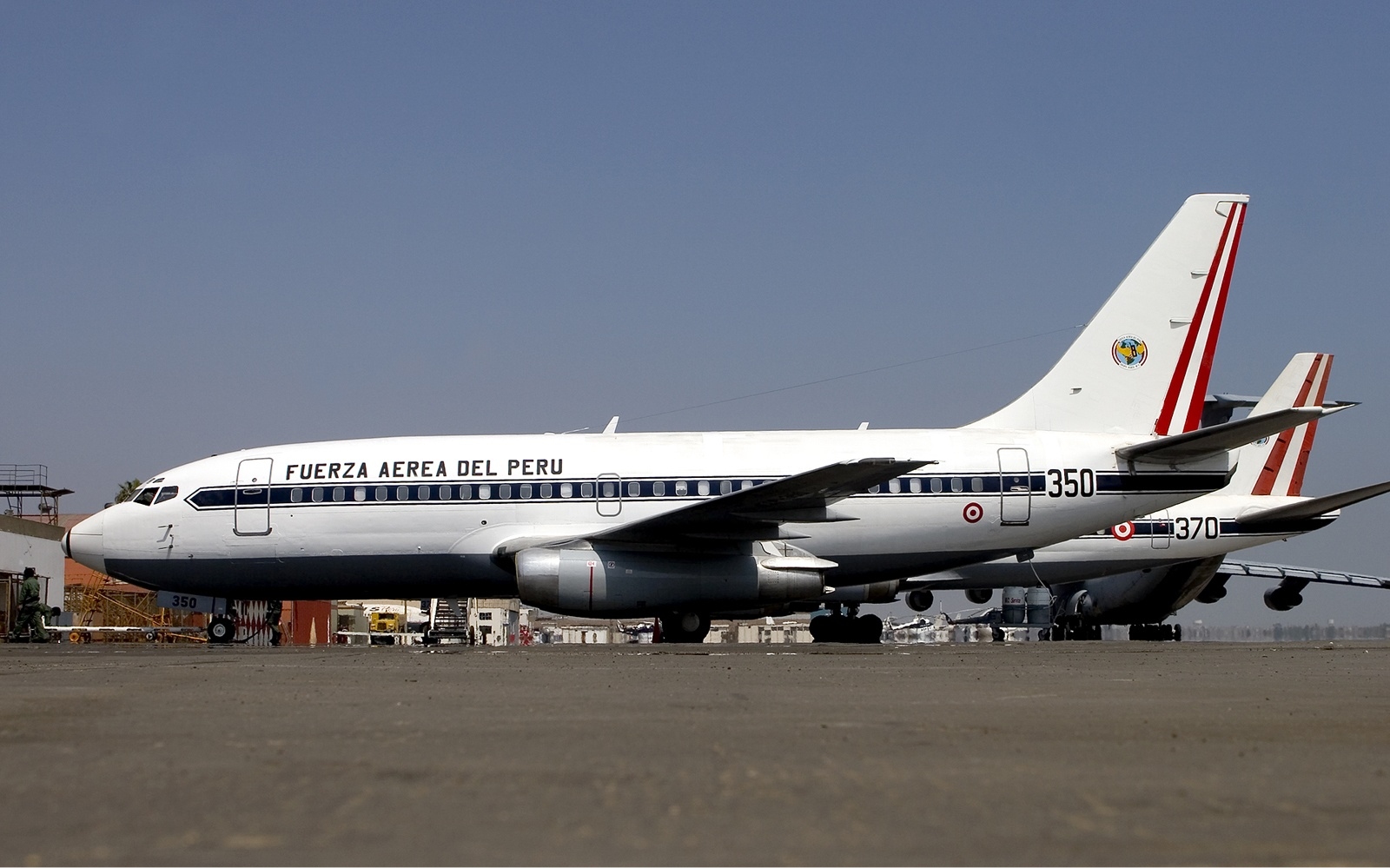 Retrieved from "https://military.wikia.org/wiki/Peruvian_Air_Force?oldid=4687752"
Community content is available under CC-BY-SA unless otherwise noted.