Stationed at Tempe, Bloemfontein and is the Corps School of the SA Armoured Corps.

The Artillery and Armour School, at Potchefstroom was established on the 1st February 1964, forming two separate schools on the same site. The School of Armour was then subsequently re-sited to Bloemfontein on the 1st April 1966, co-locating with the then 2nd Armoured Car Regiment at Tempe.[1]

Whist primarily a Training unit of varying number of squadrons and roles, it also maintained an operational capability in the form of a Tank Wing. From this wing, the school deployed a tank Squadron to operations in Angola in late 1987.[2] The first operational use of Oliphant tanks was carried out by the School in Namibia acting as a defensive option against possible Cuban/MPLA offensives into that country. The first actual engagements was in Operation Modular, with Echo Squadron. Fox Squadron later became operational as well with Operation Hooper.

The School of Armour trains regular and reserve tank crews, drivers and maintenance instructors for the SANDF, SAAC leader group and conducts research and development. 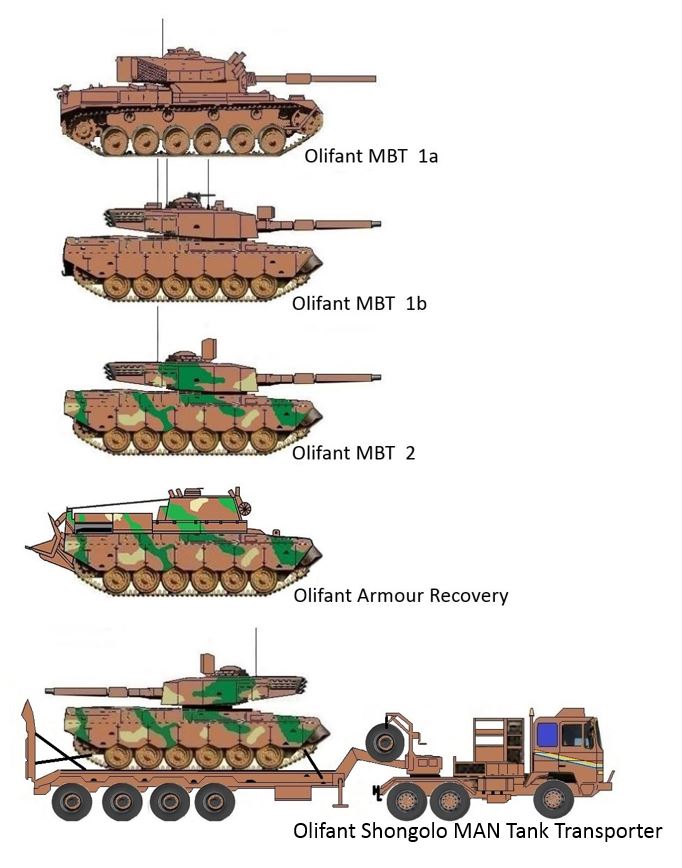 Retrieved from "https://military.wikia.org/wiki/School_of_Armour_(South_Africa)?oldid=4672628"
Community content is available under CC-BY-SA unless otherwise noted.