The TR-85 is a Romanian main battle tank based on the TR-77-580 (Romanian-built successor of the Soviet T-55 tank) with a T-block powerpack (similar to the one used in the Leopard 1) based on a license-built V8 German 830 hp diesel engine, a locally-designed fire control system "Ciclop" with cross-wind sensor and LRF, and a completely redesigned suspension with 6 road wheels on each side, protected by metal side skirts. Combat weight is 47.2 tons. It was developed from 1978 to 1985, series production started in 1986. The tank was featured on BBC Three series 'The World's Toughest Driving Tests' in April 2010. 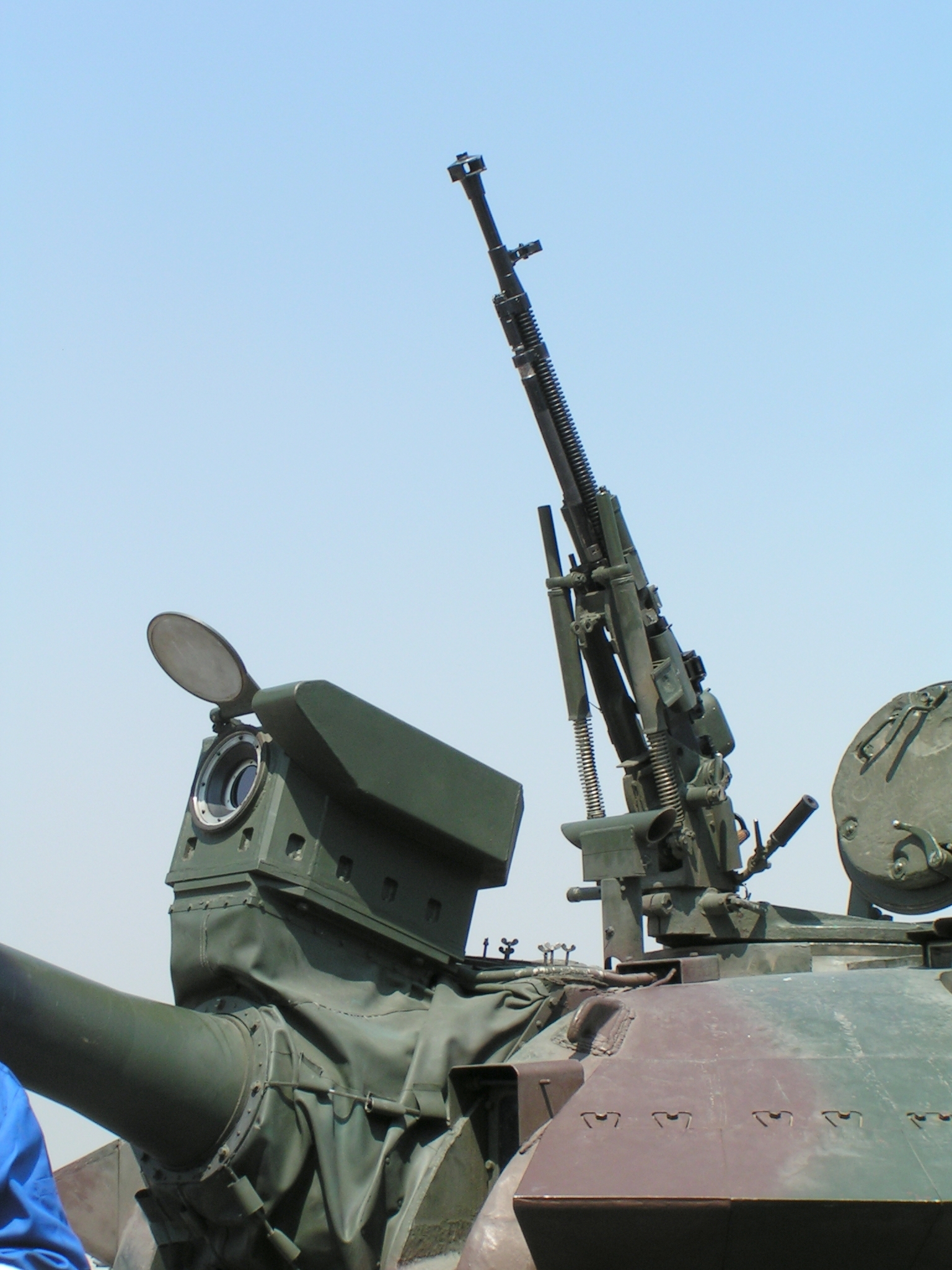 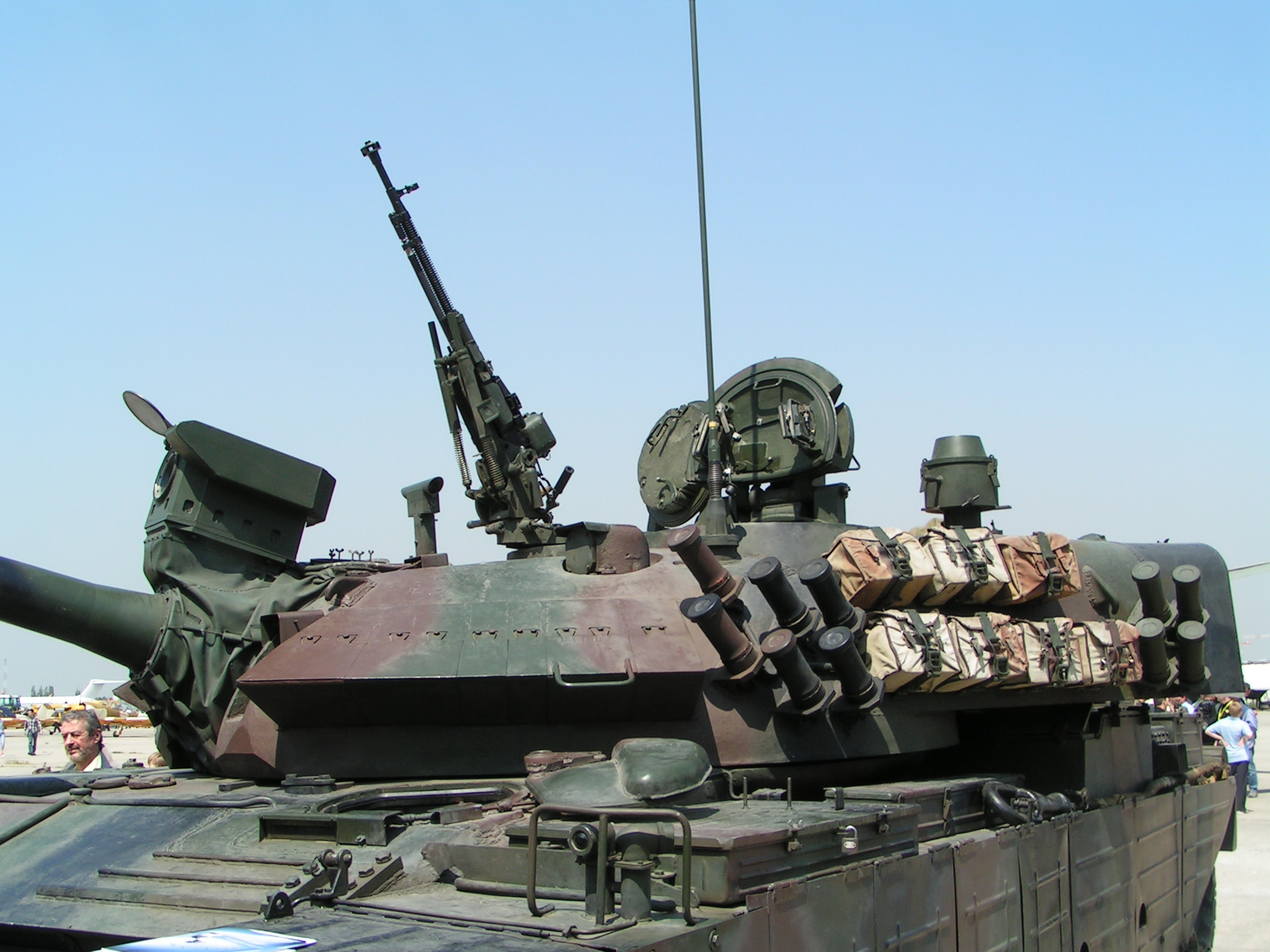 View of the turret system 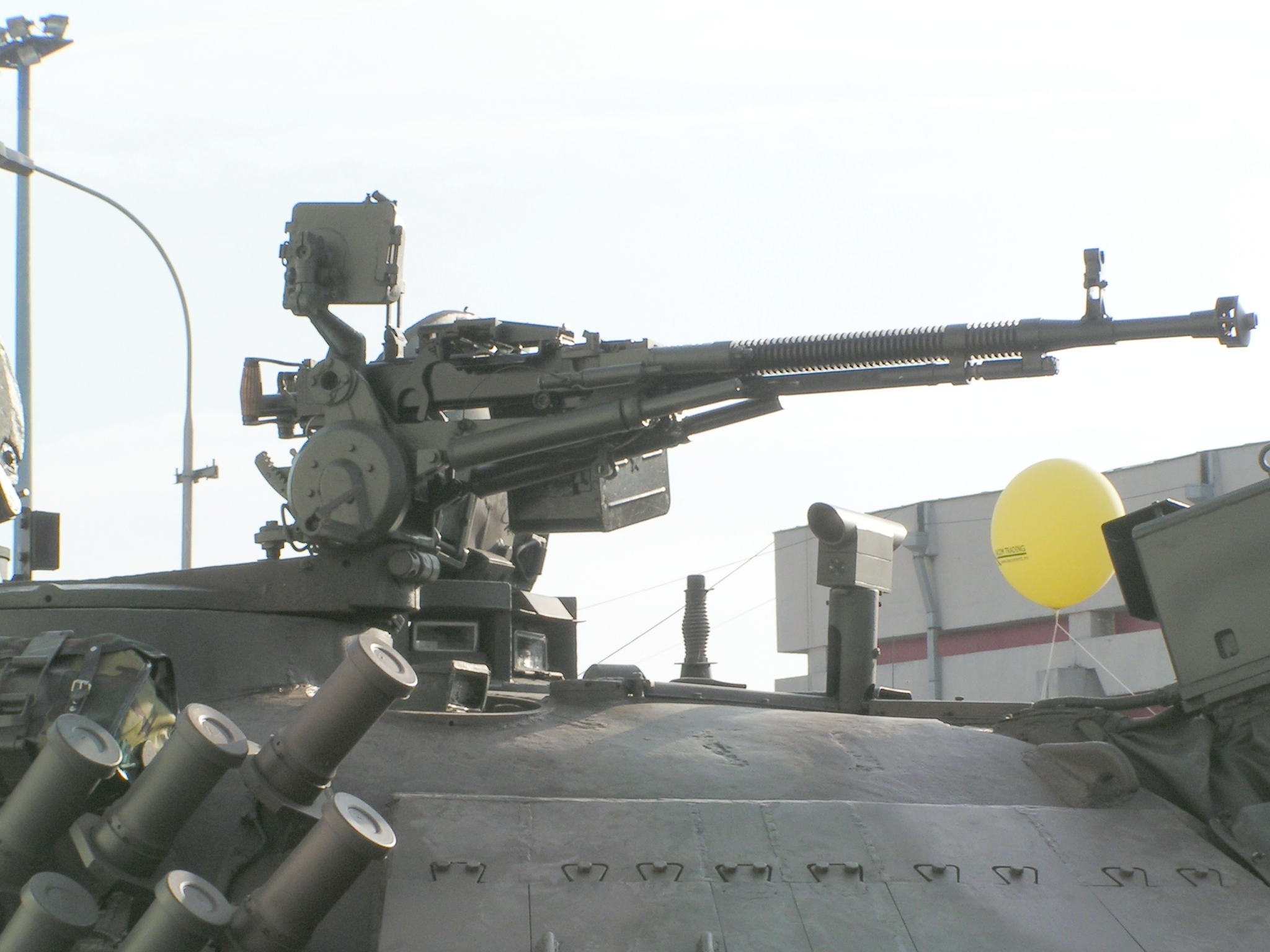 TR-85 tank column
Add a photo to this gallery

Retrieved from "https://military.wikia.org/wiki/TR-85?oldid=4349783"
Community content is available under CC-BY-SA unless otherwise noted.