An officer of three-star rank is a very senior commander in many of the armed services holding a rank described by the NATO code of OF-8. The term is also used by some armed forces which are not NATO members. Typically, three-star officers hold the rank of vice admiral, lieutenant general, or in the case of those air forces with a separate rank structure, air marshal.

Official rank insignia for Australian 'three-star' officers do not use stars in the same fashion as the United States (the RAN does incorporate stars into the hardboard rank insignia for flag-rank officers but this is in conjunction with other devices). Unofficial star rank insignia (such as that worn by Lieutenant General Leahy in the accompanying image) are sometimes worn when serving with (or visiting) other military organisations in order to facilitate equivalent rank recognition.

Three maple leaves appear with St. Edward's crown and crossed sabre and baton. Prince Charles holds the rank of vice-admiral in an honorary capacity. Before unification, the rank of air marshal was the three-star equivalent for the RCAF.

Royal Navy shoulder board (since 2001) 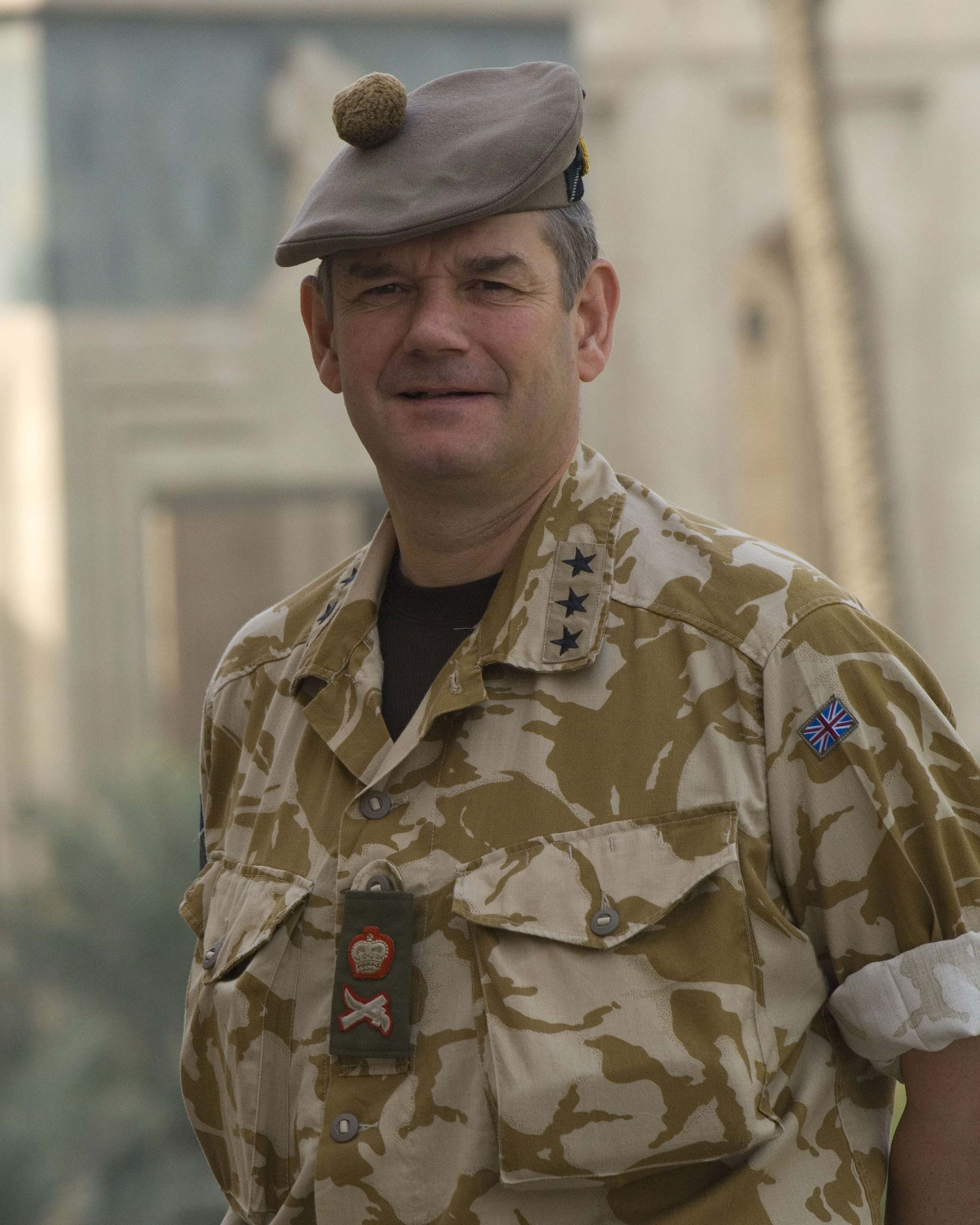 Russia and the USSR[edit | edit source]

In the Russian and Soviet armies, the three-star rank is lieutenant general (Russian: генерал-лейтенант), although his insignia is two stars. This title also applies to three star officers of the air force, MVD, police and militia, internal troops, FSB/KGB, border guards and some others. In the navy, the three star rank is vice-admiral (вице-адмирал).

Retrieved from "https://military.wikia.org/wiki/Three-star_rank?oldid=4294127"
Community content is available under CC-BY-SA unless otherwise noted.