Torna Fort or Prachandagad is a large fort located in Pune district in the state of Maharashtra, India. It is historically significant because it is the first fort captured by Shivaji in 1643, at the age of 16 forming the nucleus of the Maratha empire. The hill has an elevation of 1,403 metres (4,603 ft) above sea level, making it the highest hill-fort in the district. The name derives from Prachanda (Marathi for huge or massive) and gad (Marathi for fort).[1]

This fort is believed to have been constructed by the Shaiva Panth, followers of the Hindu god Shiva, in the 13th century. A Menghai Devi temple, also referred to as the Tornaji temple, is situated near the entrance of the fort.

In 1643, Shivaji Maharaj captured this fort at the age of sixteen, thus making it one of the first forts in what would become the Maratha empire. Shivaji renamed the fort Torna, and constructed several monuments and towers within it.

In the 18th century, the Mughal empire gained control of this fort after assassination of Shivaji Maharaj's son Sambhaji. Aurangzeb, then Mughal emperor, renamed this fort Futulgaib (Language unknown: Divine victory), in recognition of the difficult defense the Mughals had to overcome to capture this fort. It was restored to the Maratha confederacy by the Treaty of Purandar.

The fort is about 100 km southwest of Pune in the Sahyadri mountain range. It is the highest fort in Pune district.

The Torna Fort is a popular destination for trekkers especially after the south-west monsoon, from September to December. Trekkers can stay in the Menghai Devi temple.

Travellers from Pune start in the early morning from Swargate bus stand (6:30 am first bus to Velhe reaches around 8:20 am till Velhe the base village). The relevant routes go by via Khed Shivapur, Cheladi/ Nasarapur/ Baneshwar, then Winzar, to the village of Velhe. The main path to Torna starts from here, and local people can help with directions. The way to the top is moderate to difficult, with some precautions to be taken in the rainy season. It is a two or three hour climb to the "Bini Darwaaja", the main entrance to the fort.

Alternatively, there is a pleasant and interesting ridge walk of 5–6 hours from the fort at Rajgad. This starts from "Alu Darwaaja" of Rajgad, near the left side of "Sanjeevani Machi", and ends at Torna Fort's "Budhla Machi".

Torna fort with the zunjar machi fortification on right 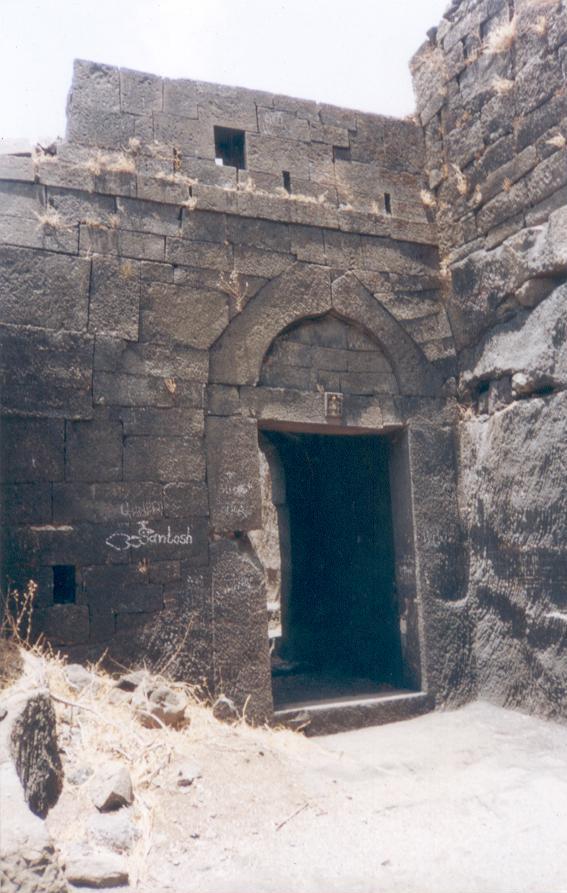 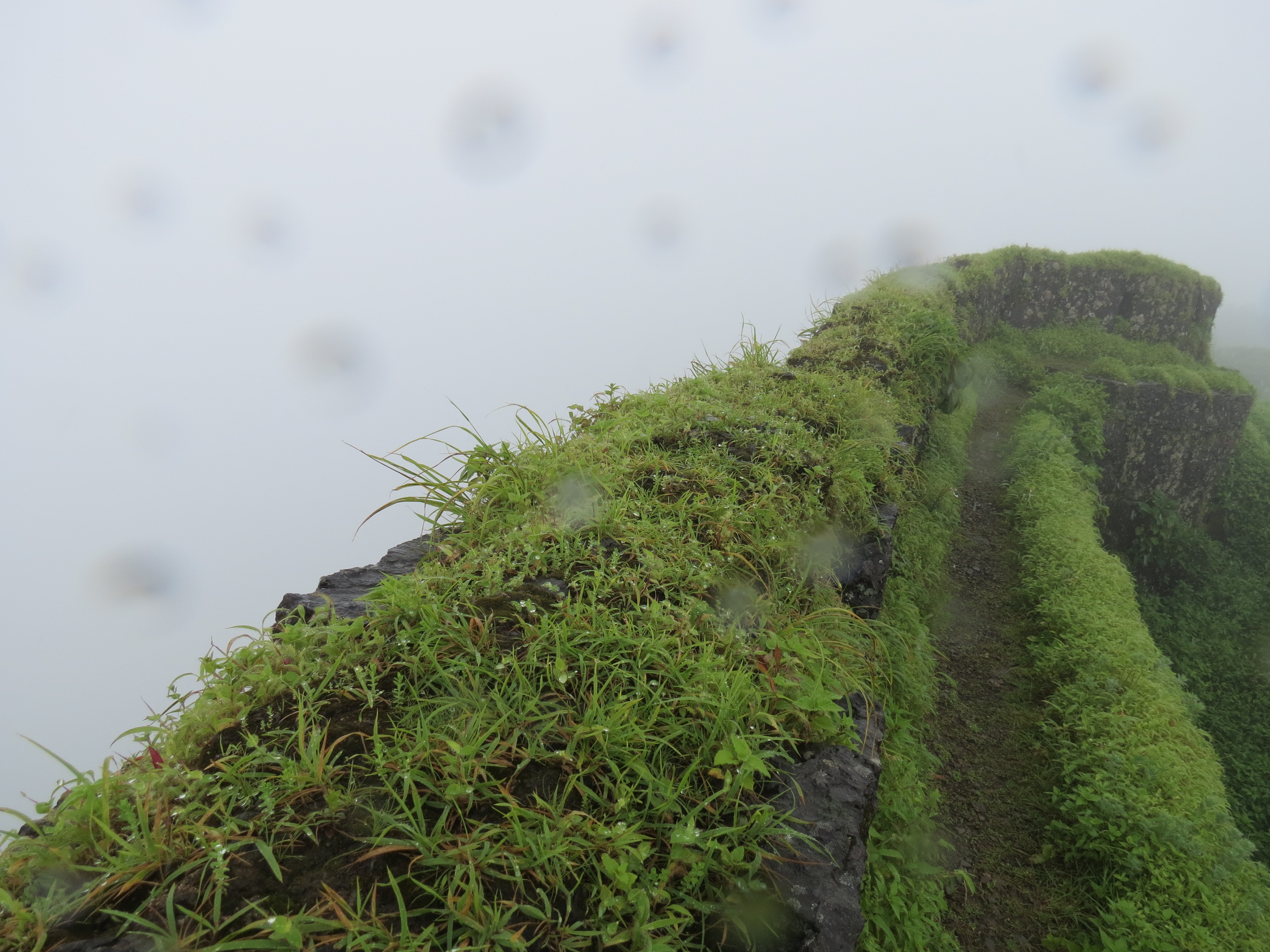 Statue of Shivaji near fort
Add a photo to this gallery

Retrieved from "https://military.wikia.org/wiki/Torna_Fort?oldid=2547363"
Community content is available under CC-BY-SA unless otherwise noted.