USS Chosin (CG-65) is a Ticonderoga-class guided-missile cruiser serving in the United States Navy. She is named in honor of the Battle of Chosin Reservoir of the Korean War.[1] Commissioned in 1991, she is currently serving in the Pacific Fleet, based in Pearl Harbor. She has participated in Operation Southern Watch, Operation Enduring Freedom, and Operation Iraqi Freedom.[2] She is the first ship of this name.

In March 2003 Chosin was assigned to Cruiser-Destroyer Group One.[3] 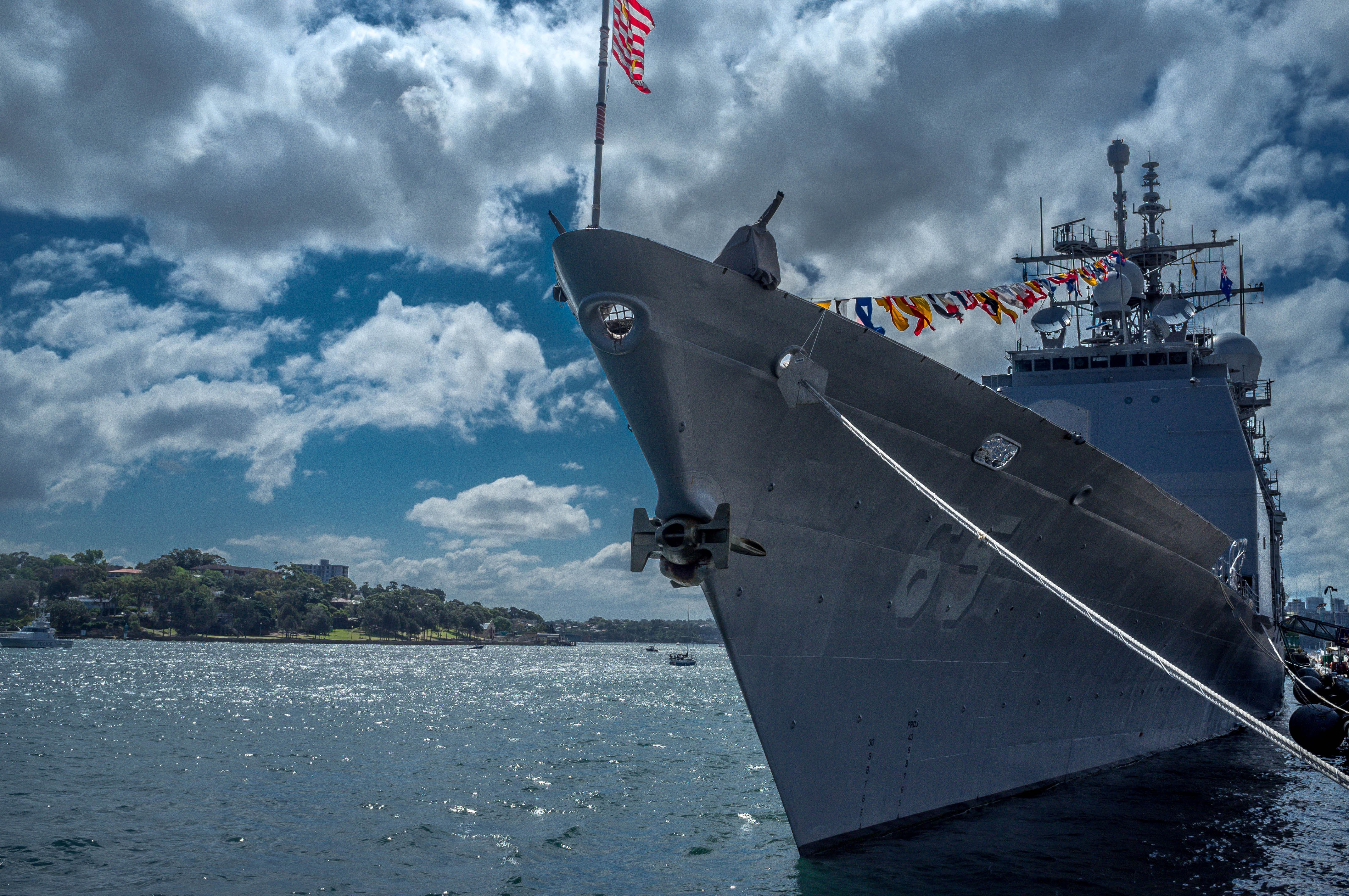 USS Chosin (CG-65) at Barangaroo during the International Fleet Review 2013. 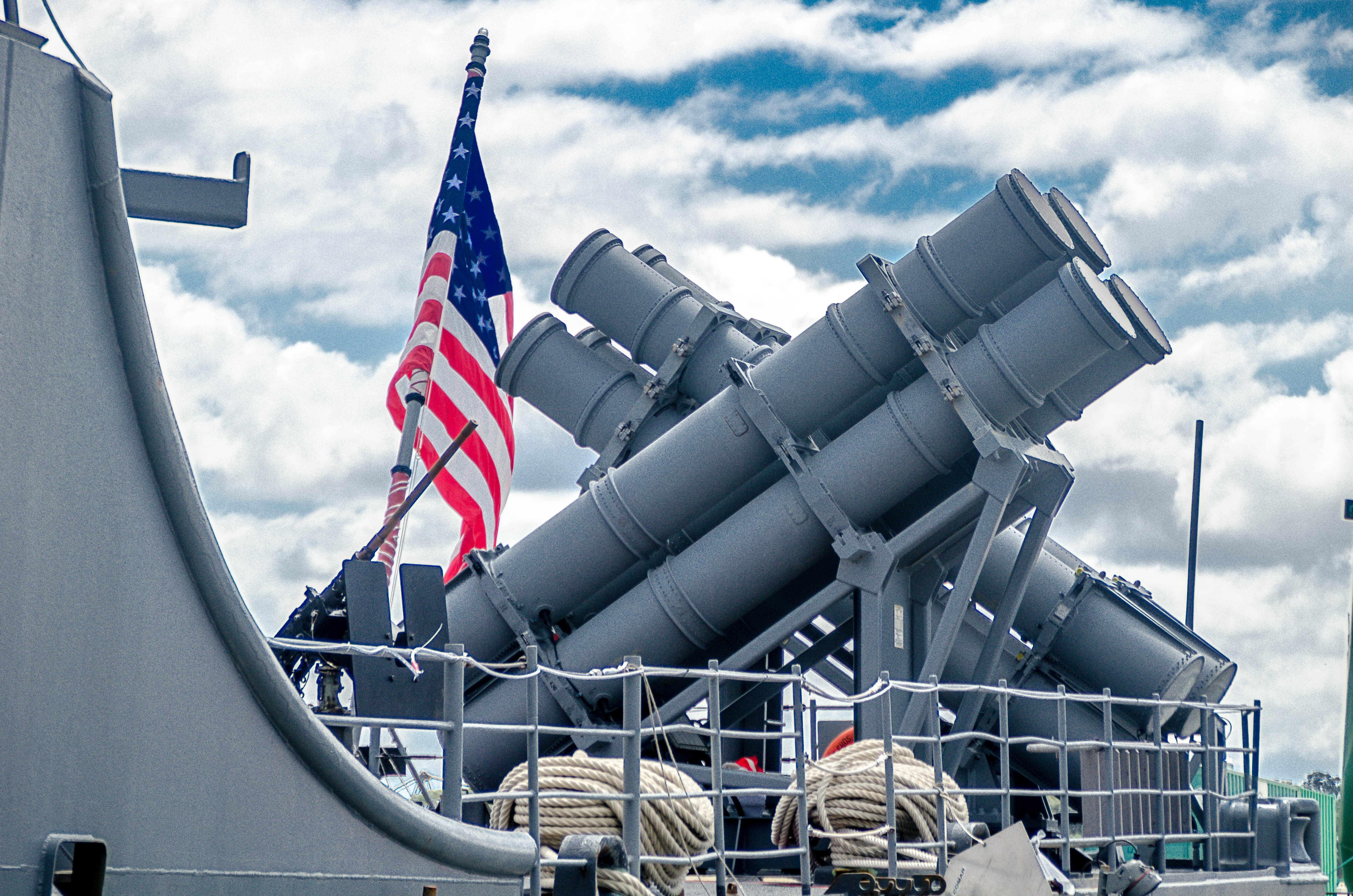 Tugboats push the guided missile cruiser USS Chosin (CG 65) towards the pier in preparation for mooring at Pearl Harbor, Hawaii.

A DC-130 Hercules drone control aircraft banks to the left while passing over the guided missile cruiser USS Chosin (CG 65).
Add a photo to this gallery

Retrieved from "https://military.wikia.org/wiki/USS_Chosin_(CG-65)?oldid=4162283"
Community content is available under CC-BY-SA unless otherwise noted.