For other ships of the same name, see USS John S. McCain.

USS John S. McCain (DDG-56) is an Arleigh Burke-class destroyer in the United States Navy. She is part of the Seventh Fleet, and she has her homeport at the Yokosuka Naval Base in Yokosuka, Japan.

The ship was initially assigned a home port of Pearl Harbor, Hawaii and shifted to a forward-deploy port in Yokosuka, Japan in 1997.

In January 2003, John S. McCain deployed to the Persian Gulf. She launched 39 TLAMs in support of the invasion of Iraq and was awarded the Navy Unit Commendation for her service. She is cited by John Keegan in "The Invasion of Iraq"" as having fired the first shots of that war, though many dispute this claim. John S. McCain was awarded the Navy Battle E for DESRON 15 in 2003 and again in 2004.

On 11 June 2009, a Chinese submarine reportedly collided with the towed sonar array of the John S. McCain near Subic Bay, the Philippines. The incident caused damage to the array but was described as an "inadvertent encounter".[3]

In June 2009, John S. McCain pursued the North Korean cargo ship Kang Nam 1 toward Burma in enforcement of the new United Nations resolution of an arms export embargo against North Korea. The vessel was suspected of carrying arms for the Burmese junta government. The Kang Nam 1 returned to North Korea without delivering its cargo to Burma.[4]

In July 2009, the destroyer berthed at Yokohama's international passenger terminal on a goodwill tour. The ship was opened to the public on 22 July 2009.[5]

In March 2011, in company with the carrier Ronald Reagan, the ship was deployed off northeastern Honshu, Japan to assist with relief efforts after the 2011 Tōhoku earthquake.[6] During that time, the ship may have been exposed to leaking radiation from the Fukushima I nuclear accidents.[7]

In April 2013, the USS McCain was sent to Korea during escalating tensions on the Korean peninsula.[8] 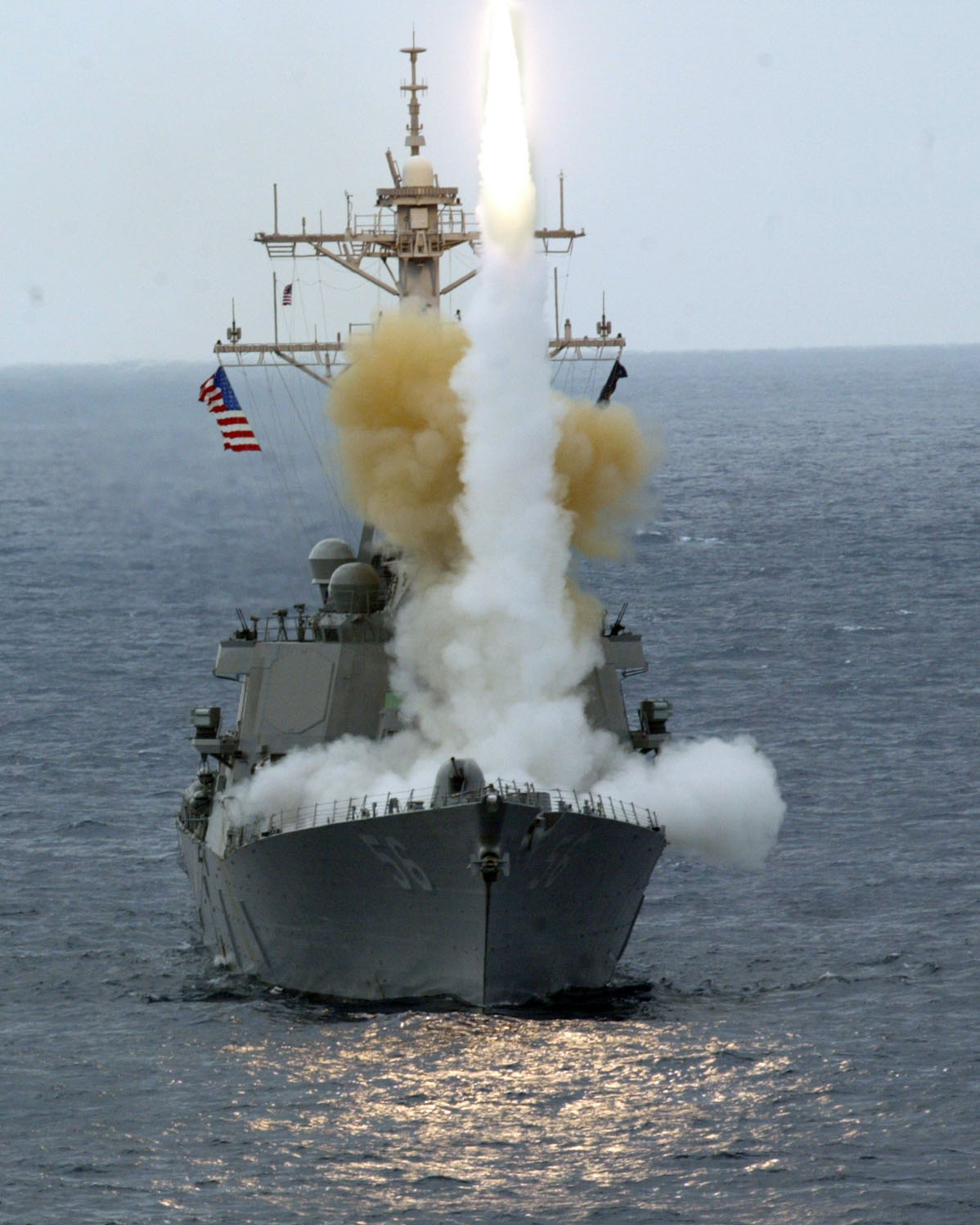 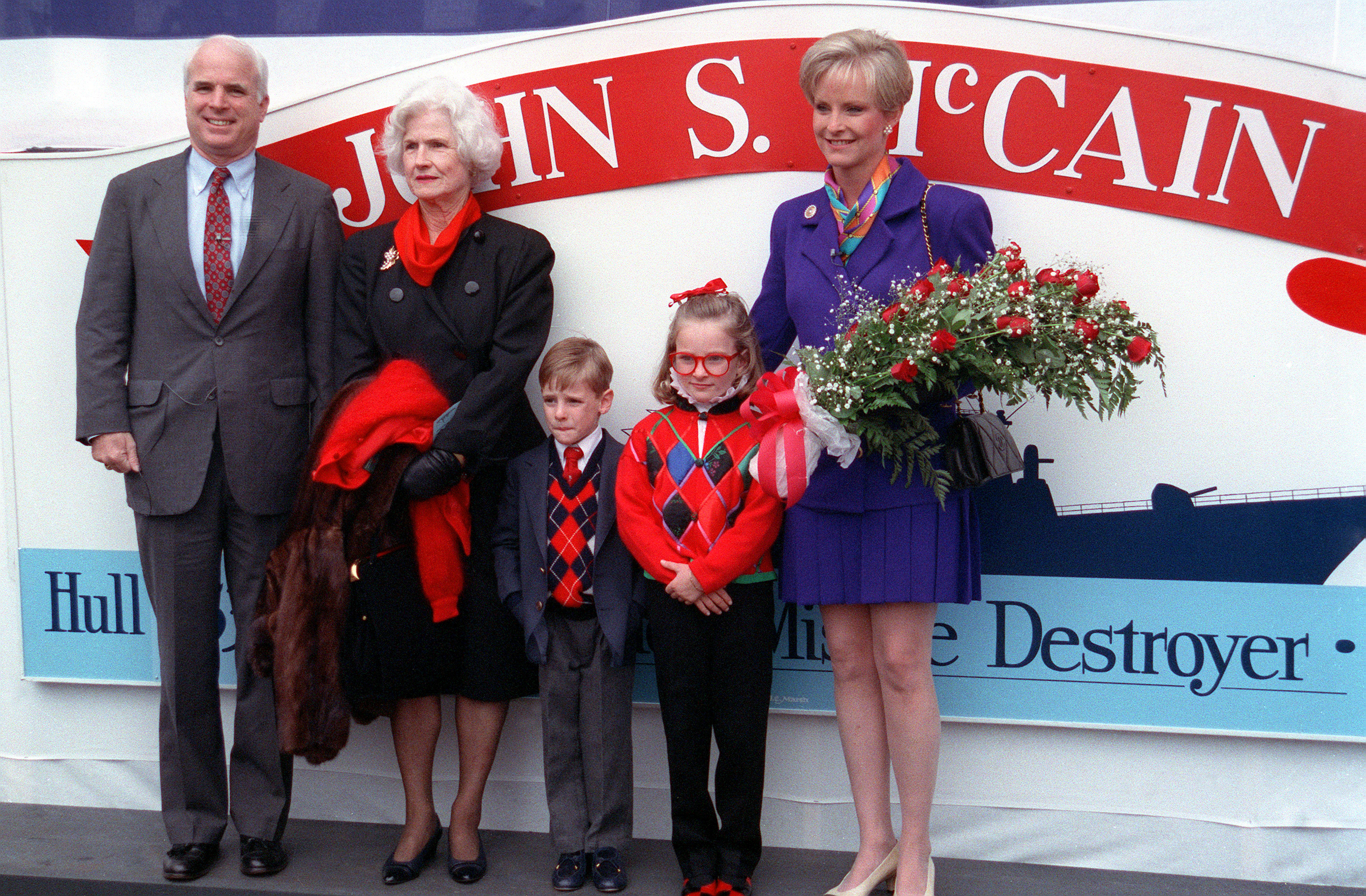 McCain family at ship's launching: 26 September 1992
Add a photo to this gallery

Retrieved from "https://military.wikia.org/wiki/USS_John_S._McCain_(DDG-56)?oldid=4380041"
Community content is available under CC-BY-SA unless otherwise noted.